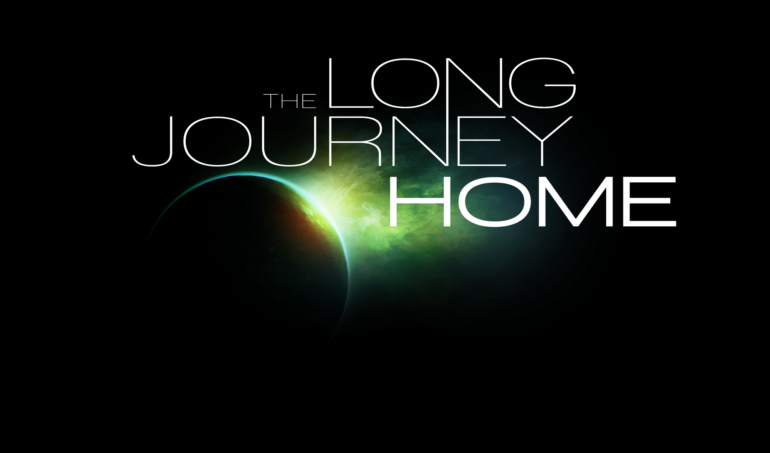 The Long Journey Home is a procedurally-generated space adventure set during the time when man first explored the space beyond our own solar system. Humankind has finally created a warp drive and you are tasked with leading the team that will go and explore where no man has gone before. Unfortunately something goes wrong and you and your team are thrown into the ass end of the galaxy and you have to try and make The Long Journey Home.

This is no easy task though. The game tries its gosh-darn best to make sure that your Long Journey Home feel more like The Impossible Journey. I spent a lot of time going over the character bios, ship and lander selections only to find out that they have little impact on how successful you are at this game. 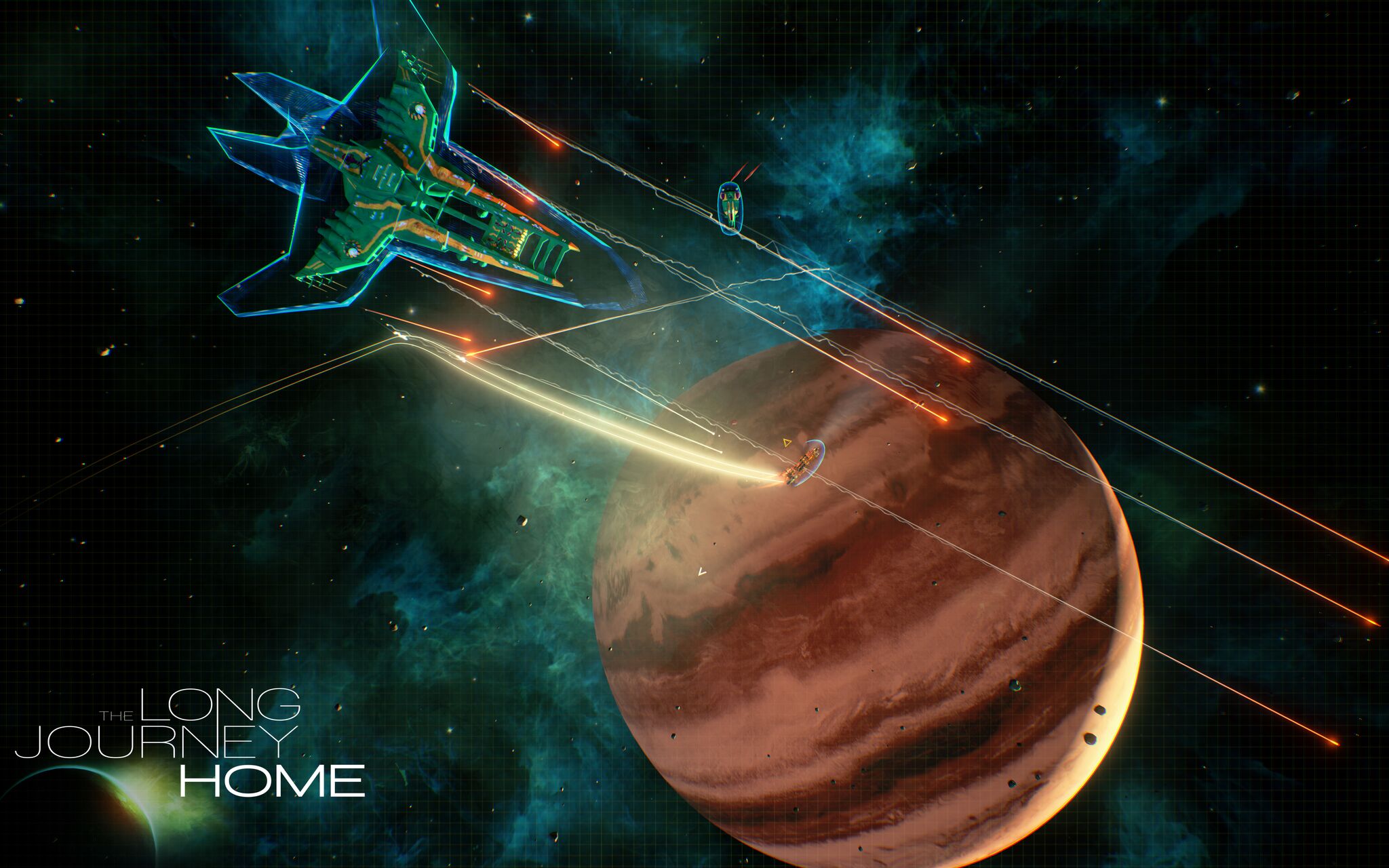 Gathering resources is the name of the game. From the get-go, you need to find gas to fuel the ship, metal to fix the ship and other resources you can use to barter with the myriad of Aliens you come across. Yes, they are aliens. A huge deal was made about the diplomatic nature of this game and the interactions with the aliens but most of your time is spent mining for resources instead of interacting with these creatures.

Mining is no picnic as well. You do this by orbiting a planet and then sending one of your team to pilot the lander and explore a planet. This is presented in a 2D mini-game where you control the lander with two vertical thrusters, one pushes up and the other pushes you down. This part of the game is very problematic. Learning how to control the thrusters is frustrating enough, but there are other variables like gravity and weather that affects the way the lander handles. 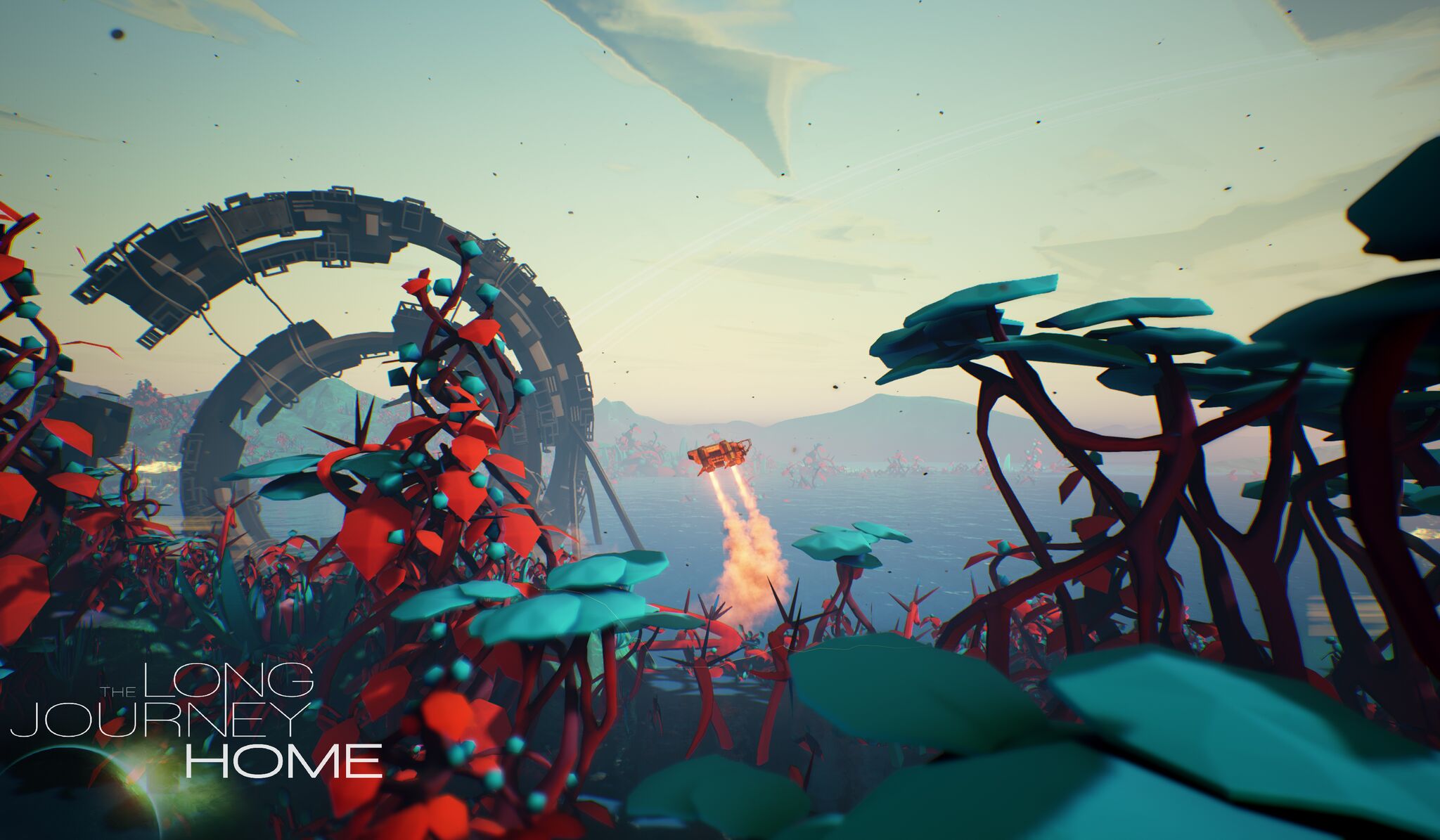 My first go at this was a complete disaster. I got thrown into a system that had very little metal. I spent almost all my fuel jumping from one system to another trying desperately trying to find a way to fix my ship. There were a few planets that did have metal but their temperature was too hot. Eventually, out if desperation, I had to take aI leap of faith and just dive into a hot planet to get the resources I needed. I was able to fix my ship but at the cost of my lander. My pilot also broke an arm due to my inexperience in piloting the damned thing.

I eventually got enough stuff to continue on for a few more jumps but I eventually destroyed my lander and that went downhill from there. Before that happened though, I got to interact with a few of the alien races. Helped one race clear out a space station and accidentally offended one by unknowingly mining their planet. This eventually escalated to a space battle as I kept doing or saying the wrong thing. I swear this guys just hated anyone and everyone who wasn’t them. Racist aliens.

Space battles are simple. Imagine the gameplay of Sid Mier’s pirates except in space and with a little less complexity. While interesting and can provide a much needed break from the chore of gathering resources, this is something you should avoid at all cost. 5 minutes of blasting alien ships is shortly followed by you frantically gathering resources to fix the ship. 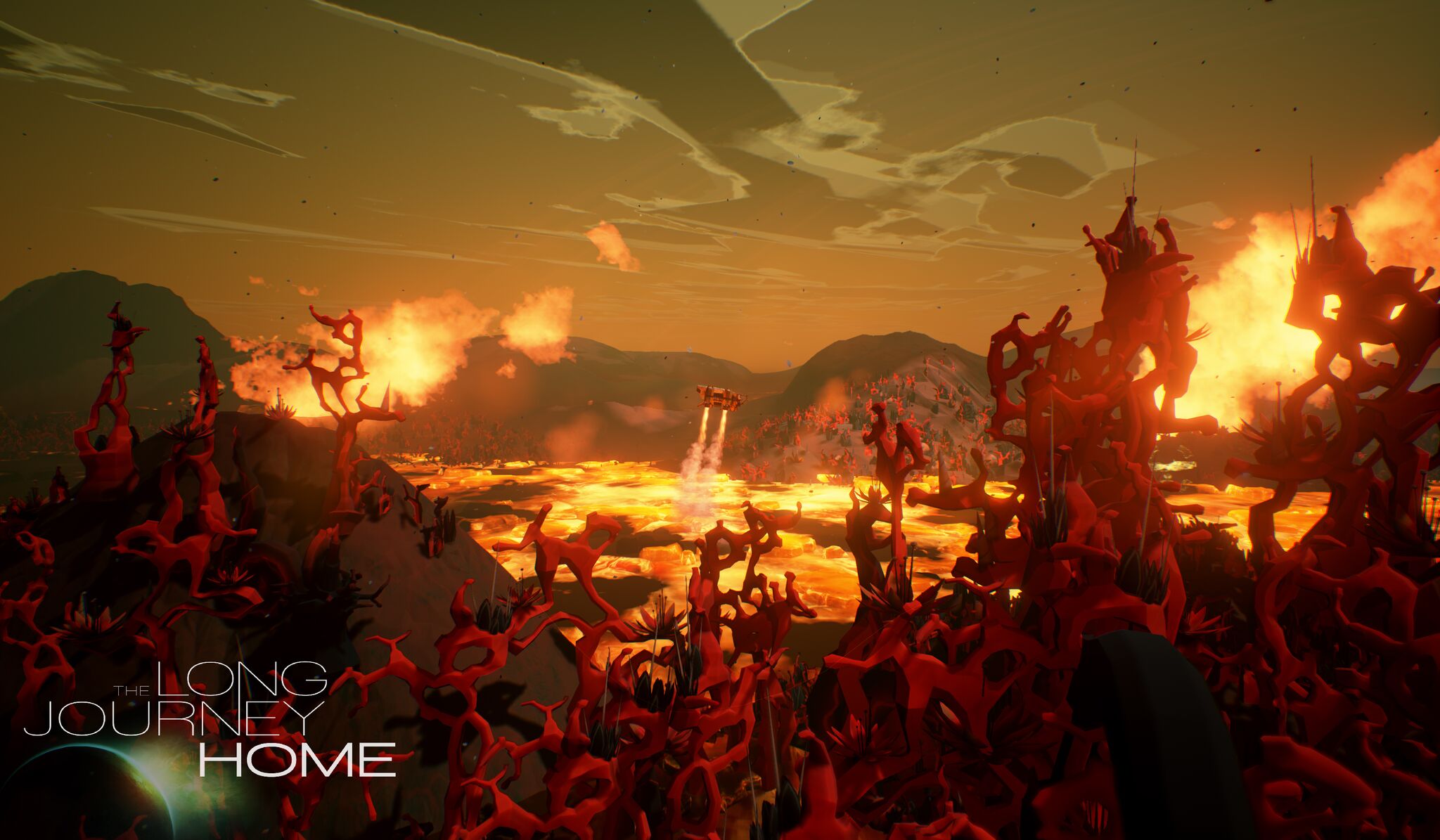 While The Long Journey Home is a rogue-like, there is very little benefit in dying. At least gameplay wise. You don’t get new items or access to new crew members or anything that you would normally think comes with a rouge-like death. What you get instead is a better understanding of the game. You learn from your mistakes and get to know the world a little better. This, in a sense, reminds me more of the souls game where the growth and development is internal.

The Long Journey Home on paper is a game that is very much for me. It is a game about the exploring space, seeking out new life and interacting with fascinating civilizations but the fact that it is a rogue-like takes away from all that. The game’s balance and harshness prevents you from enjoying the experience as you are often too focused on the well-being of your ship and crew. It is sad that a game that should be about exploration prevents you from doing so.

Score Definition
We tell you, it’s a good game! It’s not average! It might have some problems here and there, but you have to admit it is a “Good” game.
Pros
Realistic approach to space travel
Almost always offers something unique each playthrough
Cons
Takes a while to fully understand the intricacies of the game
Often feels like the game wants you to lose and die
7
Good