The Lord of the Rings: Gollum Gameplay Overview Trailer Released 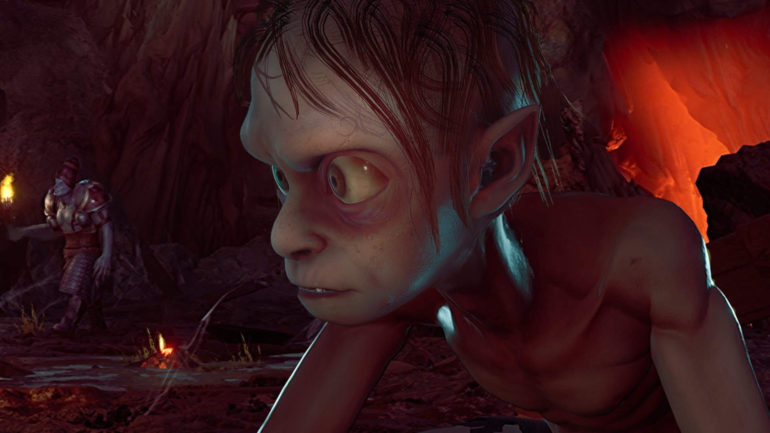 The whole video basically gives details of what to expect in the game, which is a cinematic stealth-action video game where it focuses on the estranged character Gollum. Players will be going through different locations of Middle Earth and the dark lands that light does not touch. They can visit iconic locations and even others that were not introduced in cinema.

Players will meet familiar characters throughout the game that fans will know. Daedalic Entertainment says that they have been faithful to the books like The Mouth of Sauron, which face can be seen for the first time, Thranduil, king of the elves of Mirkwood, and Gandalf the Grey. The designs are not based from their cinematic counterparts but of the books, which will make movie fans a bit confused at first.

The Lord of the Rings: Gollum will have more details later on. It will be released in Fall 2022 on PC, PlayStation 4, PS5, Xbox One, Xbox Series X/S, and Nintendo Switch.