The Lord of the Rings Gollum Release Date Announced

The official release date revealed for most platforms of the game. 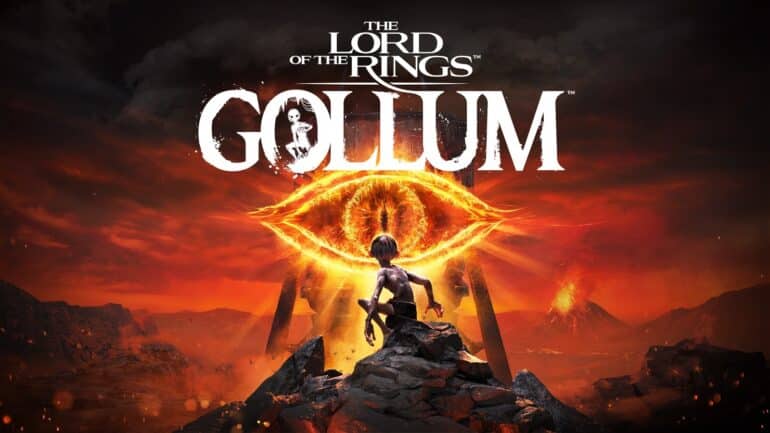 Daedalic Entertainment and NACON have officially revealed The Lord of the Rings Gollum release date.

The Lord of the Rings Gollum Release Date

Based on Gollum’s Experiences Behind the Scenes

By this time, Gollum has lost his precious ring to Bilbo Baggins and now he has decided to leave Misty Mountains and embark on a perilous journey that will lead him from the dungeons of Barad-dûr to the realm of the Wood-elves in Mirkwood.

A Sneak Peek to Gameplay

Players will have to guide Gollum through his arduous journey by sneaking and climbing and use all of his cunning. He will also have to deal with his Hobbit persona, Sméagol. They can either let Gollum have the upper hand when it comes to making important decisions, or let his other half to take over. Gollum will also meet up with well-known characters from the books and other new faces.