The Lords of the Fallen New Gameplay Trailer Released 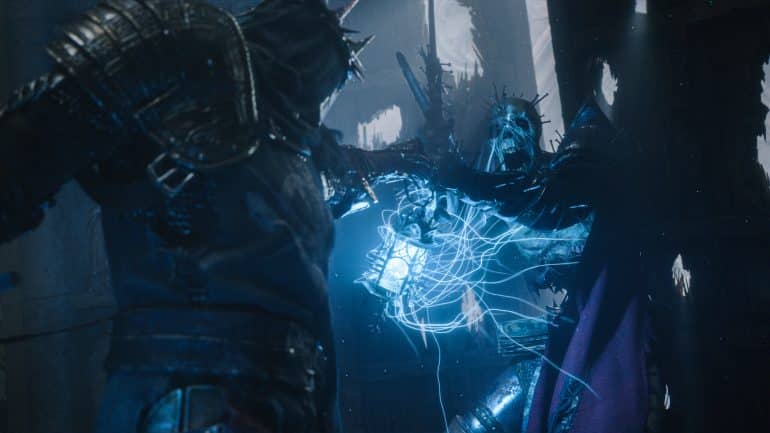 A new The Lords of the Fallen gameplay trailer was released today at The Game Awards 2022.

The new trailer featured new gameplay footage that was not shown in the original reveal. It showcases brutality, action, and a bit more new stuff.