The Matrix Awakens: An Unreal Engine 5 Experience Pre-Download on Next Consoles Available Now

Experience it all on Unreal Engine 5! 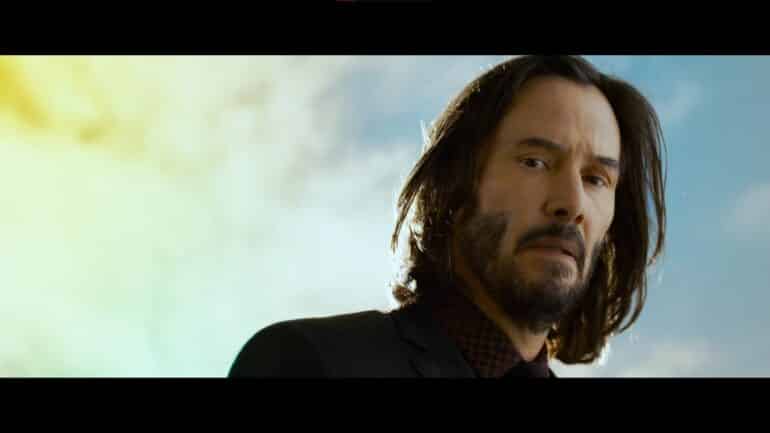 In a surprise reveal, The Matrix Awakens: An Unreal Engine 5 Experience pre-download has recently appeared on both PlayStation and Xbox Stores.

Epic Games recently released this new pre-download for the upcoming movie, which some say is a sequel and others say it is a modern retelling of the Matrix Trilogy. This will be a technical demonstration, which was made by the people from the original movie team.

The demonstration is now available to pre-download for the PlayStation 5 and Xbox Series X/S. Sorry old-gen users, it will not be playable on Xbox One or PS4.

Read the official description below:

Get ready for a glimpse into the future of interactive storytelling and entertainment with UE5 in this free, boundary-pushing cinematic and real-time tech demo.

Created by members of the original movie team including Lana Wachowski along with Epic Games and partners, ‘The Matrix Awakens: An Unreal Engine 5 Experience’ is a wild ride into the reality-bending universe of ‘The Matrix’ that features performances by Keanu Reeves and Carrie-Anne Moss.

Want to see what’s possible when you combine the power of Unreal Engine 5 with PlayStation®5? Step into the world of one of the most iconic action franchises ever made. Pre-download ‘The Matrix Awakens: An Unreal Engine 5 Experience’ now.

Stay tuned for The Game Awards on December 9, when the experience will be revealed!

The upcoming The Matrix Awakens technical demonstration will be revealed on December 9, 2021 during The Game Awards. This could also be the reason for Keanu Reeves and Carrie-Anne Moss being presenters during the upcoming event.

Also, the second trailer just dropped. Check it out!