The Medium Gets a TV Series Adaptation 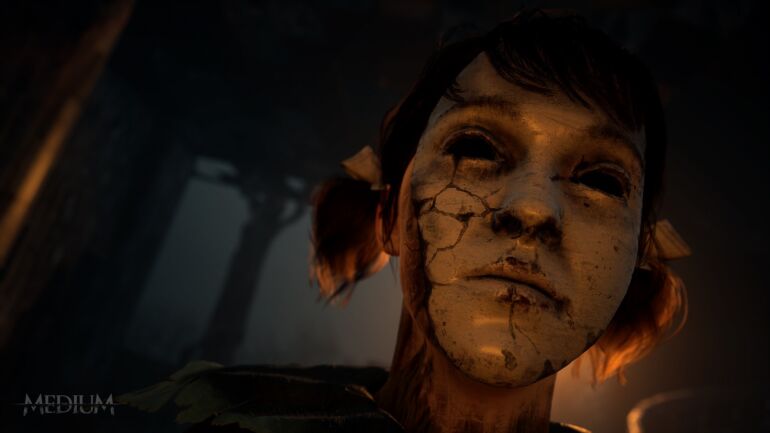 Bloober Team’s popular psychological and supernatural horror game The Medium is going to be turned into a TV series.

According to a new post made by the Bloober Team, the development studio together with a Polish film and animation studio Platige Image will be adapting the popular 2021 horror game into a TV series. It is still in the works it seems but fans are already happy that this game is going to be turned into a TV series. If production starts, it will join other live-action TV series adaptations like Resident Evil.

The post on Bloober’s official website says that Piotr Babieno will be overseeing the show. He has worked on the game as a writer and also the president of Bloober. The team has now signed an agreement with Platige Image, which has actually worked on horror films before. This studio worked with VFX for the 2009 horror art film Antichrist which starred popular actor Willem Dafoe.

No word yet on when this will air on TV or any streaming platforms.

The Medium is now available on PC, PS5, and Xbox Series X/S.