The NBA 2K Asia Tournament Is Back For The 5th Time 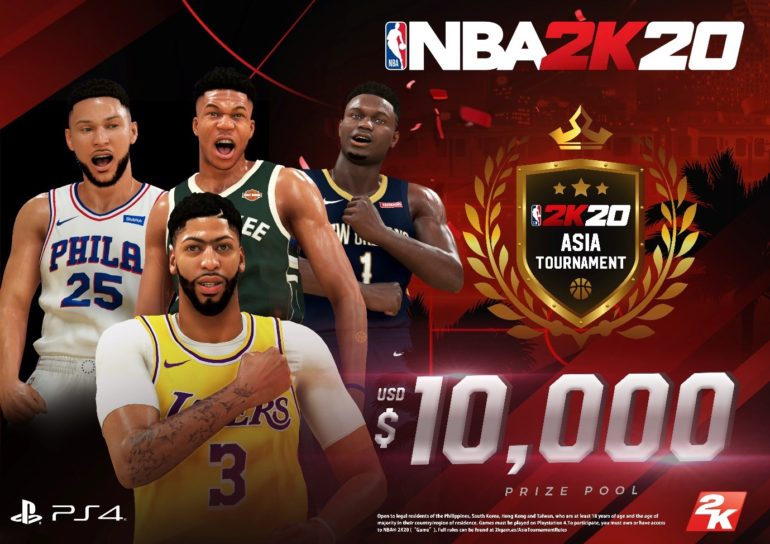 2K Games and Sony Interactive Entertainment have again partnered up for another year of NBA 2K Asia Tournament. The qualifiers will take place in countries specifically in Taiwan, South Korea, Hong Kong, and the Philippines.

The publisher announced that the fan-favorite Play Now Mode is once again back. This mode will allow players to use the pre-existing 30 NBA team in the league. With the drafts, the league has obviously major changes in their lineups which makes everything in the NBA 2K Asia Tournament a little more enticing than it was before.

The qualifiers will start this month (November 2019) until February 2020. After the top 2 players are named after qualifiers from each country, the finals will be held in Manila, Philippines in March 2020.

For the rules and regulations of the tournament, you can check it here.

The NBA 2K20 Asia Tournament will only be played exclusively on the PS4 and will have a USD $10,000 prize pool:

NBA 2K20 is already available on PS4, Xbox One, PC, and the Nintendo Switch.