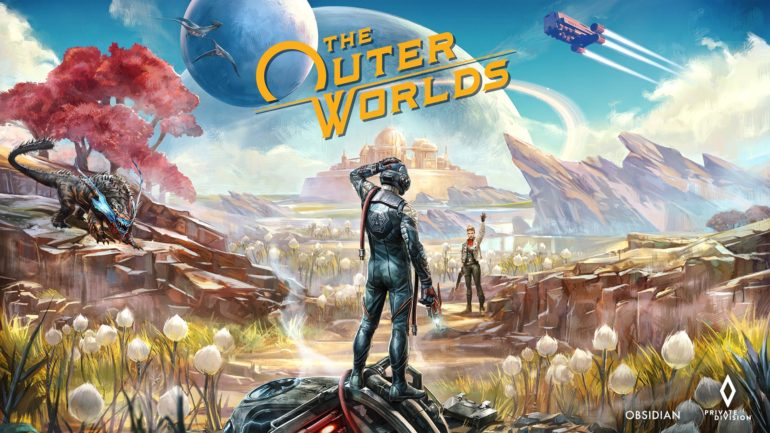 Action RPG The Outer Worlds started three platforms, which were the PlayStation 4, Xbox One, and PC. Game developer Obsidian Entertainment recently announced that it was being ported to the Nintendo Switch, which made a lot of fans doubtful since it was quite optimized for the recent platforms already. If it were possible to do, it would take a lot of time to make the port. Production Director Eric DeMilt recently revealed that was the case actually.

The production director revealed that there were always concerns with the visual quality and gameplay that impacts the game when it ports from one platform to another, especially to the Nintendo switch. He did reveal that the development had already made a scalable version of the game that could support the broadest ranges of PC. This made it easier for them to see the bottle necks and tweaked the changes from there.

… we really relied on the experience of the Virtuos team (dev team with background doing Switch ports)  to get the most out of the hardware without sacrificing quality of visuals, or quality of gameplay.

The development team did a lot of work for this to happen, but overall they are very happy of how the game looks and plays on the Nintendo Switch.