The Outer Worlds To Get Story DLC Next Year; Thanks Fans 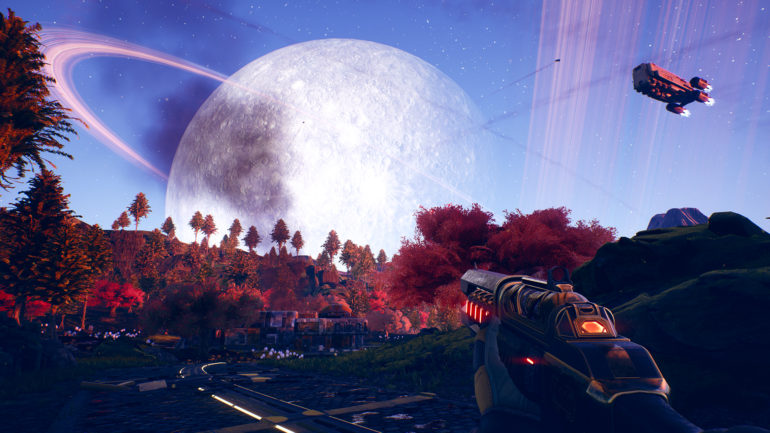 Game company Obsidian Entertainment recently announced that a downloadable content will be coming for The Outer Worlds next year.

The Outer Worlds DLC focuses on expanding the story

The upcoming story DLC will be coming next year in order to expand the story. In a recent note on the official forums, the game developer thanked the fans for their support and votes at The Game Awards. They did not take any trophies home, but the team is grateful for the nominations. They got nominated for Best Narrative, Best Performance, and Game of the Year.

Check out the note here:

We want to take this opportunity to thank the incredible team behind The Outer Worlds. It is because of their hard work and dedication to this project that we received the Best Narrative, Best Performance – Ashly Burch, Best RPG, and Game of the Year nominations at The Game Awards.

To all of those who voted for us in The Game Awards, you are all fantastic and we are so grateful for your support. The reception to The Outer Worlds has been unbelievable to see, and even just being nominated means a lot. However, the journey isn’t over yet as we are excited to announce that we will be expanding the story through DLC next year! Details will be made available at a later date.

We just wanted to personally thank our team for doing a wonderful job and our fans for their tremendous support.