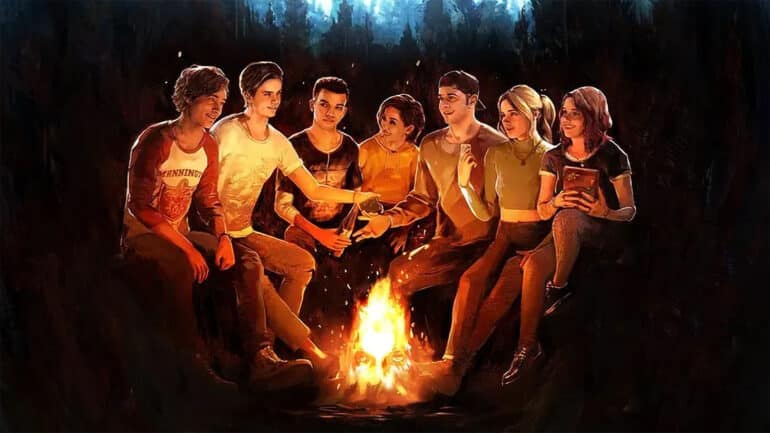 Supermassive Director Will Byles has recently confirmed that he will still be creating full-scale narrative adventures like Quarry in the future.

Byles spoke with media outlet VGC to confirm that he will be making another full-scale horror title. He even has a tentative release year, which is 2026. His next project will be similar in size to the recent game The Quarry, but he did say that it might deviate from the teen horror which was present in his last two releases.

“We’ve started working on [the next game],” he said. “I can’t really tell you very much at all about it, but we have started. Again, it’s the same sort of horror genre, we’re sticking to that. It’s equivalent in size to The Quarry… and that’s about as much as I can say without giving too much away.”

He added: “Potentially we might be a little bit like… I don’t know how far we can stretch the teen horror thing out further, because especially when we try to stir it up, the number of surprises you can add to that becomes limited.

“The Dark Pictures explores hundreds of variants of the horror genre. What we’re looking at now, and I can’t tell you exactly what it is, is a bit of a diversion away from that sort of standard, but it’s still very much classic horror.”

Hopefully, this future horror game they are planning is going to be on par with the current one, and maybe better. Maybe mystery horror with more adult cast members?

The Quarry is now available on PC, PS4, PS5, Xbox One, and Xbox Series X/S.