The Quarry to Have Over 150 Unique Endings 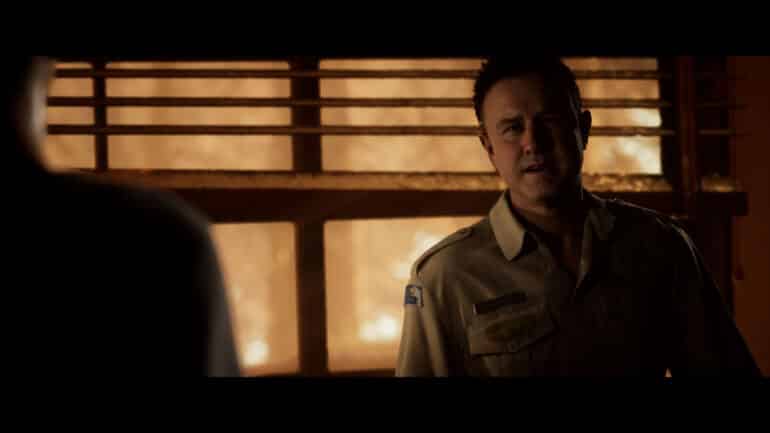 Supermassive Games has revealed new details about their upcoming new video game The Quarry specifically the number of endings that can be unlocked.

The Quarry Director Will Byles spoke with media outlet IGN recently about the upcoming horror thriller game. He revealed that this game will have 186 unique endings scripted, which is quite the large number since most games are known to have only 10 max endings. Over 150 endings and each one unique is quite the feat.

“We write it like a movie screenplay… actors are used to a 100-page script [on a feature film], the script for this is over 1000 pages. [The actors] can get very alarmed,” Byles revealed. “We have to shoot 50 pages a day, which is unheard of. It’s a mad amount of footage.”

According to Byles, the footage they have got are mostly repeated and they are a lot of them. The actors have to go back to the beginning of a scene and then act out a different potential pathway that players might choose. There were a lot of tables made just to document each character’s story and where they were going.

“We worked out 186 different endings for those characters, not just alive or dead… the stories that they have on the way through are massively varied,” said Byles. “Branches really are a mathematical nightmare. It’s just exponential.”

Byles explained that these branches will either have big or small consequences to the game. One branch will have a big impact to the story’s overall arc, while the others will only affect relationships between characters.

“We really like the idea of giving you context, so you can have the exact same conversation, but know, that, that person has just killed someone and that context changes, everything,” said Byles.

Imagine the walkthrough guides to make in order to cover over 150 endings. It will be massive.