The Resurgence of Retro 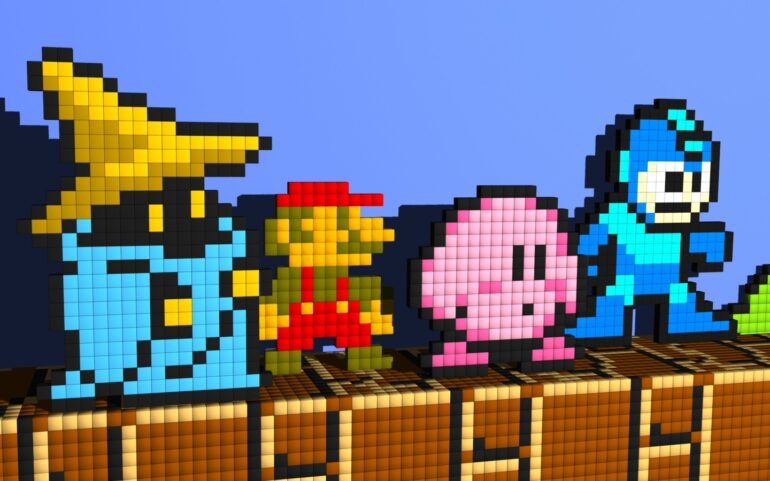 Since the Nintendo Switch’s debut (which has already sold 1.5M copies in its first month), its game library has slowly been expanding. Besides the immediate success of the anticipated Legend of Zelda: Breath of the Wild, the Switch has also introduced the prospects of a resurfacing of retro gaming with its back-to-back releases of classic NES remakes and Indie title launches.

Blaster Master Zero is one of the NES remakes that rolled its way to the Switch, still in its 8bit glory. I have viewed the game as my first to view the Switch as a console that can be capable of being both revolutionary and nostalgic. Nintendo, as we know, has always done the aforementioned, they bring in the new while also reminding us of the old – but the Switch provides something more entirely, it’s bringing back styles of simplistic charm amidst the spectacle of high-end graphics, while also giving a wider platform to indie developers with a penchant for classic visuals.

Yacht Club Games’ Shovel Knight: Specter of Torment, is an expansion pack from the original Shovel Knight game released back in 2014. Inspired by the graphics of NES classics, the visuals and gameplay brings you to that 8bit past, almost forgetting that the game is entirely new. Specter of Torment is among those that make up the limited yet growing library of the Switch and allowing features that will be available only to the Switch. 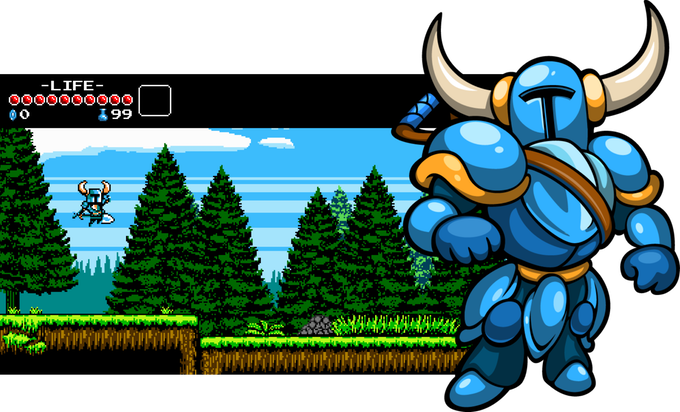 Despite its availability elsewhere, such as Steam, there is still a huge, personal difference between playing the game on your PC and playing the game with a joystick. There is a sense of familiarity with the console that gives games with nostalgic elements an extra kick; the Switch is a unit of that accord.

Another remake coming soon to the Switch, as well as other platforms, is Wonder Boy: The Dragon’s Trap from the 1989 classic. A unique aspect to the game is the ability to switch from HD graphics to 8bit. It gives players a choice between graphics of their preference or graphics of something that they can pay tribute to. I view it as proof the whatever the amount of HD quality games released monthly, we always come back to the simple gameplay we acknowledge and respect.

It’s rather special to play such games in a console like the Nintendo Switch, and although I am someone that would rather wait for a more expanded game library, I can see myself playing hours of retro games in that console without needing an emulator.