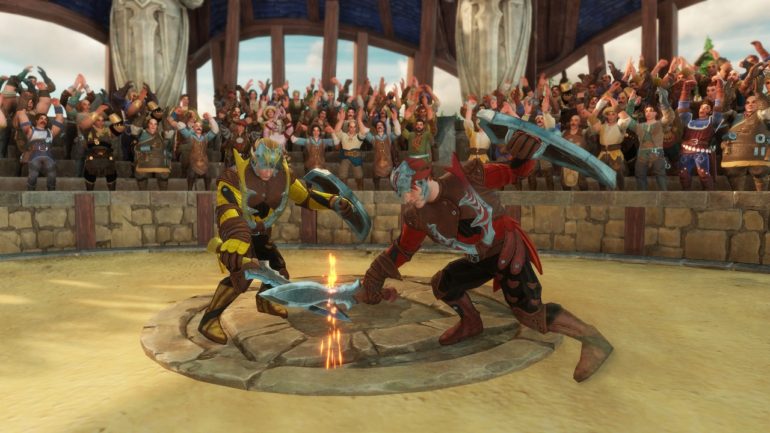 In a recent announcement post, Blue Byte revealed the reason for the delay, but the contents seem to be vague. The developer stated:

While we are on the right path to deliver a great game, we really want to deliver an exceptional gaming experience. Since quality is our main priority, we want to take the time necessary to make it right. Therefore, we had to make the difficult decision to postpone the release of the game until further notice.

What was unsettling was that in the forums players who have pre-ordered the game have been issued automatic refunds and the reasoning was of the delay. Game publisher Ubisoft seems to be unfazed of it all and not doing anything to this situation. It does make one curious of what has happened in the studio. Hopefully they can remedy it right away and they can get back on track.