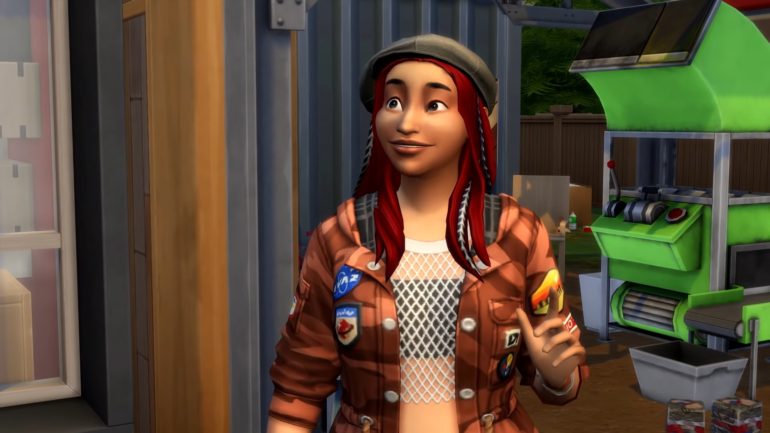 A new rumor suggests that there will be a new expansion pack for the popular life-simulator game The Sims 4.

No other details were revealed from this Twitter post, but it is speculated that this will be related to certain family relations hence the generations name. There should be more content like new mechanics, costumes, skins, and more when this gets released. More specific details might get revealed when it gets officially announced.

The Sims 4 is already available on Xbox One, PC, and PS4.