The Solus Project Gets A Launch Date 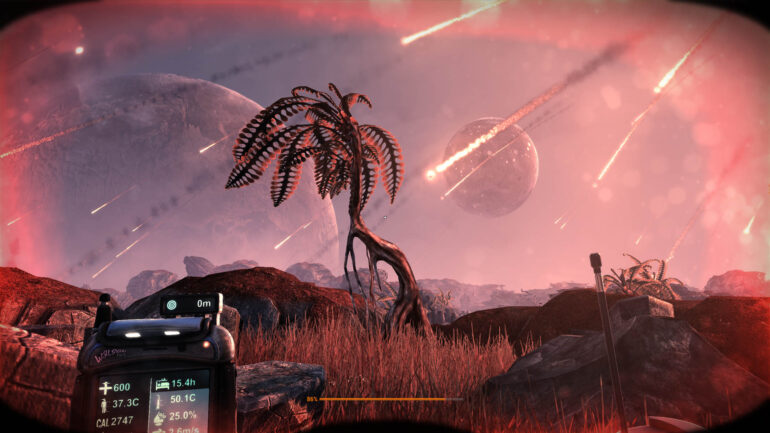 Fill a spacial void in your life with The Solus Project, an exploration-driven adventure game that has players embark on a monumental journey to find mankind’s last hope for survival. When disaster strikes, you’re left alone, spacewrecked, and without any form of outside communication on an unknown planet.

Stranded on a distant world far from home, The Solus Project challenges you to survive harsh and volatile environments while seeking the hidden answer on how to save the human race. With no outside help, players begin their struggle to survive an alien climate and with each discovery, come far darker secrets from the unknown.