No to free-to-play and yes to one-time purchase! 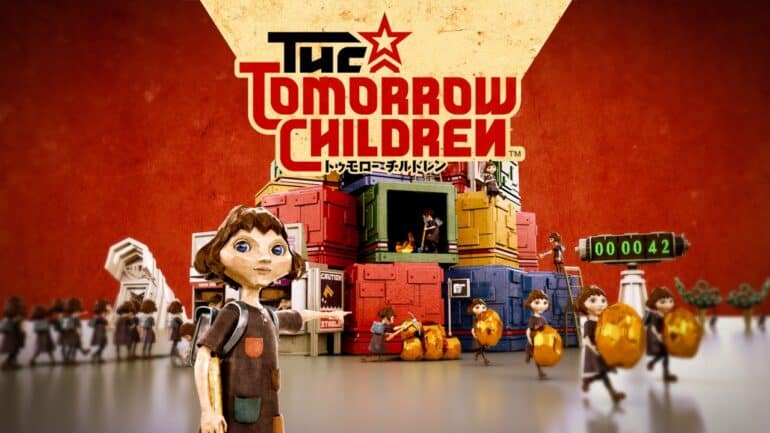 Q-Games officially confirms their popular game The Tomorrow Children will now do away the free-to-play feature when it relaunches soon.

After gaining back its rights to the IP by the end of last year, Q-Games is now planning to relaunch The Tomorrow Children. Its founder, Dyland Cuthbert, spoke with GamesIndustry.biz about their decision to remove the free-to-play feature and now their game will be a one-time purchase game.

According to Cuthbert, the game will now be balanced a lot better. They are not going to “try and squeeze a bit of money of the player at every opportunity” anymore. It will now be a proper build, a normal one.

“We can just actually build the game properly, based on normal – more normal, I suppose – progression methods.”

Cuthbert notes the glaring problem that the original version failed was due to the free-to-play feature. At that time, players never liked microtransactions at all. He revealed there were some comments online saying if the game was a one-time purchase, they would buy it.

No specific release date yet for The Tomorrow Children relaunch and the platforms are still unknown at this time. It could be coming back to PS4 and possibly PS5.