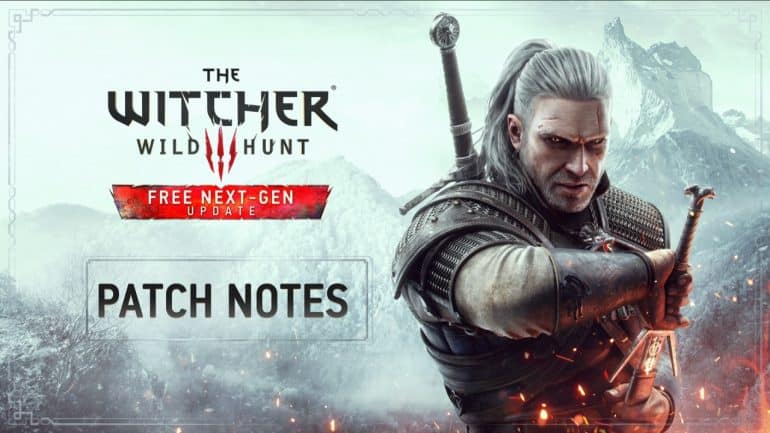 CD Projekt RED has recently revealed The Witcher 3 next gen upgrade patch notes including the whole list of changes to the game.

On December 14, 2022, the free next gen update for the game will be released on PC, Xbox Series X/S, and PS5. It will include visual, performance, and technical enhancements. It will also include new content. PS4, Xbox One, and Nintendo Switch versions will get updates too and they will get patch notes at a later time.

After updating, the game will be version 4.0. Check out the big changes below:

• Swords of the Nine-Tailed Vixen

• White Tiger of the West Armor

Detailed information on how to redeem the rewards will be available from Dec 14th, 1 AM CET at thewitcher.com/my-rewards.