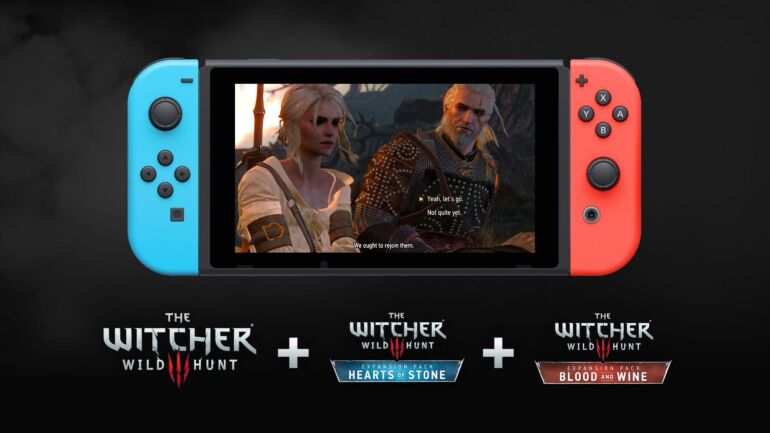 Game studio CD Projekt RED recently announced a change to how popular video game The Witcher 3 could be purchased on the Nintendo Switch.

Here are some FAQs:

Q: Will cross saves between Switch and PC still work?

A: Yes, cross saves will continue to work. Keep in mind that you need to have the same content both on the Switch and PC version for your saves to work.

Q: What will happen to my physical version?

A: Players who purchased the Complete Edition game card will be able to play their version of the game just like before.

Q: If I delete the Complete Edition, will I still be able to download it again after it leaves the store?

A: Yes, if you already own the Complete Edition and decide to delete it, you’ll be able to re-download the game even after it’s removed from the Nintendo eShop.

Q: Will my save files from the Complete Edition work on the base game and expansions?

A: Not directly, but you can make them work by first transferring them from Switch to PC and then back to Nintendo Switch.

The Witcher 3 is now available on PlayStation 4, Xbox One, Nintendo Switch and PC. An upgrade for PS5 and Xbox Series X/S is coming soon.