The Witcher 3: Wild Hunt Next-Gen Update is Happening This Year

It's happening this year with a little surprise from the devs. 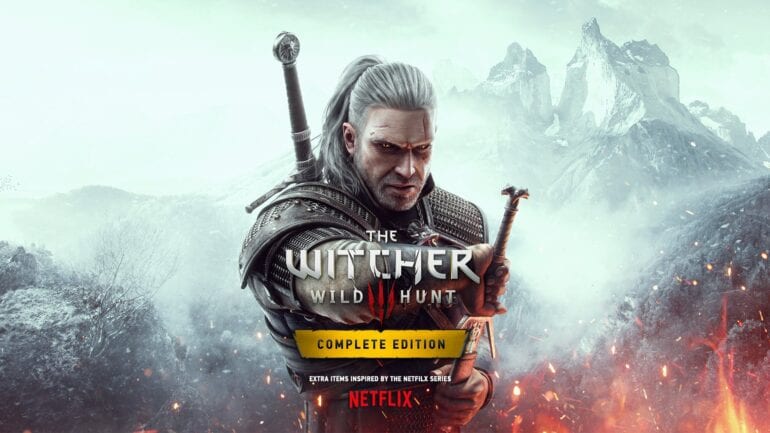 Game company CD Projekt RED is proud to announce that popular video game The Witcher 3: Wild Hunt is finally getting the next-gen update.

CDPR has finally updated its status on the Xbox Series X/S, PC, and PlayStation 5 next-gen update for the popular game. They are teasing that it is finally coming soon and has released a new cover art with update visuals. They would not say when it is coming, but it is definitely this year.

Aside from the update on the next-gen upgrade, CPDR is also happy to announce that they are preparing some free DLCs that are inspired from the Netflix show The Witcher. No word on what these new contents are, but these are probably items or costumes related to the show. It is also possible they will turn Geralt from the game into Henry Cavill version.

The Witcher 3: Wild Hunt is now available on PC, Nintendo Switch, PlayStation 4, and Xbox One.