The Witcher Remake Confirmed to be Fully Open World RPG

Go back to where it all started and in open world. 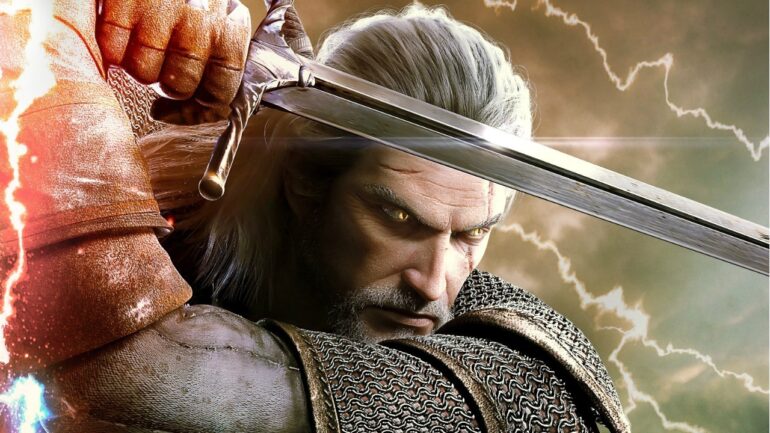 CD Projekt RED has recently confirmed in a report that the Unreal Engine 5 The Witcher Remake will be fully open world.

This was recently revealed in the game company’s third quarter financial results report. It says briefly in it that The Witcher Remake will be a story-driven, single player Open world RPG. This means it is official that it will be different from the original version, which was only story driven.

In a previous announcement by CDPR, it revealed that the remake will be a full-fledged Witcher game but did not confirm that it was going to be open world. The new financial results report has changed that entirely.

CDPR has not mentioned anything else other than reiterating its point that it will take a while for them to share more details of the game due to the development process.

The Witcher remake is in development.