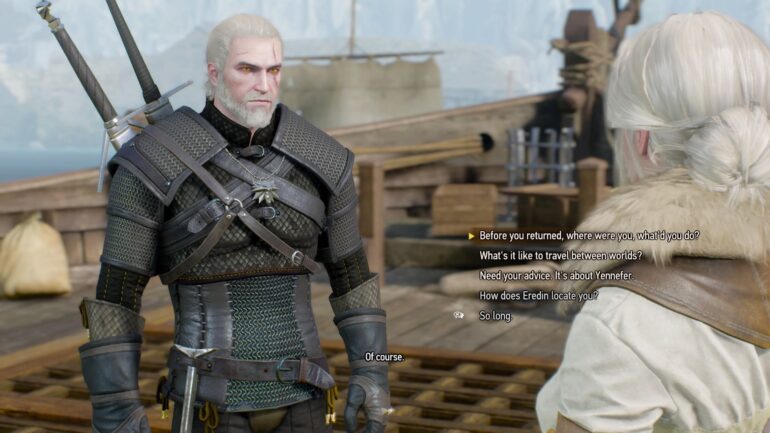 The newest hotfix for The Witcher 3 has been released today on PC. According to CDPR, this patch will finally improve the overall stability and performance of the game, which was the problem for some players when the new-gen update rolled out just recently. No more stuttering and flickering of screens when playing the game with this new update.

Aside from the bug fix and stability improvement, the latest hotfix would finally fix the GOG and Steam overlays. Would make this infinitely better for streamers and those who want to manage stuff while playing.

Do note that the game version of the game will not change.

CDPR has also released the next-gen update for players who own the original version of the game. They can finally transfer their saves and enjoy next-gen visuals with this new update.