The newest entry to the popular rhythm series! 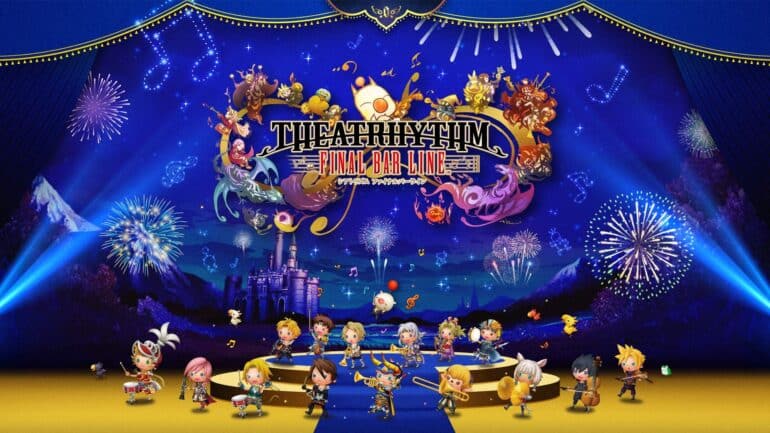 Square Enix has recently announced Theatrhythm Final Bar Line, the next entry to the Theatrhythm series.

Theatrhythm Final Bar Line will be available digitally and physically on February 16, 2023, on the Nintendo Switch and PS4. The pre-orders for the digital version on Nintendo Switch are now available and the PS4 version later today.

The newest entry will feature 385 Final Fantasy tracks in the base game, the Digital Deluxe and Premium Digital Deluxe Editions will include music from various Square Enix series like NieR, SaGa, LIVE A LIVE, Octopath Traveler, and more. There will be three game modes to enjoy and over 100 Final Fantasy characters to choose from.

Players can form their dream music battle party and by using both local and online multiplayer play modes with additional DLC content to explore following the game’s launch.

Theatrhythm Final Bar Line will be available on February 16, 2023. It will be released on PS4 and Nintendo Switch.