There Came An Echo – Review 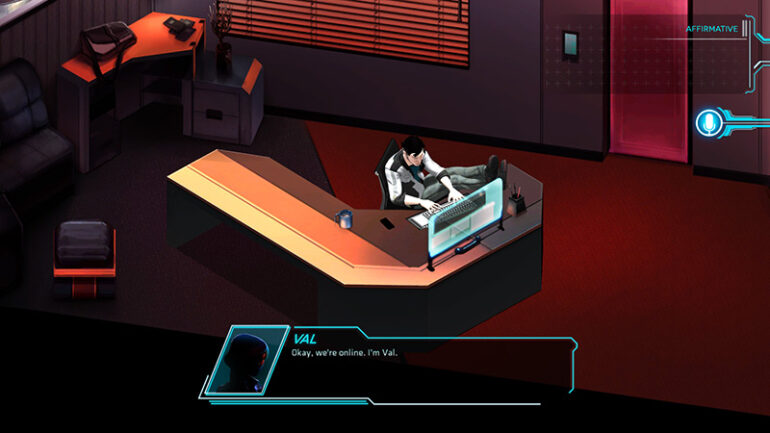 Looking for a game that doesn’t just challenge your critical thinking skills but also your verbal prowess as well? When you’ve had enough of all those mainstream downloadable for your PS4 that only makes you do the same basic B.S. over and over again. Then ‘There Came an Echo’ might just be the right game to soothe that ever-growing gaming itch. It just doesn’t deliver real-time strategy gaming experience right off the bat but it also tests how well you can give commands to a basic pre-programmed A.I. Not to mention it also tests your retention skills as you try to remember all the necessary commands to allow your character to move from point A to point B and so on. Talk about educative nostalgia.

Basically, There Came an Echo is a tactical-genre’d sci-fi game released by Iridium Games last February of this year where you play the role of Sam a faceless persona tasked to utilize an advanced voice recognition system to issue commands to different people who get strung in the web of the game’s mystery and mayhem. You get to order them to hack into facilities, rescue comrades (or not) and investigate varying plots to get to the bottom of why Corrin (the main character) has turned from a mundane IT/hacker guy to the most wanted man in the planet by a sketchy group of people – headed by a woman, to be more specific by the name of Heather Farrick who wants his invention’s power for themselves (or herself, you get the picture). 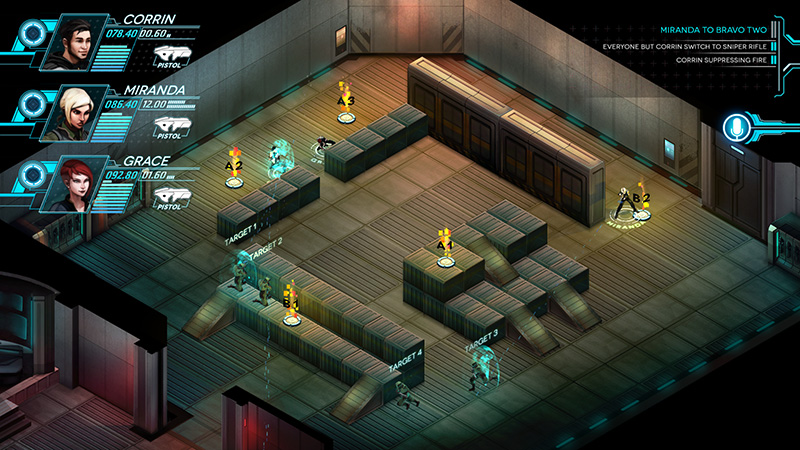 If you must know he (Corrin) invented one of the most advanced encryption system code named Radial Lock which was considered as your modern day juggernaut of all programs since it needs advanced quantum computers to unlock it. Oh, did I mention that the mere thought of it being accessed has not even been passed yet? It’s THAT big of a deal. Well, according to the game’s narrative, someone was able to create just the right key to open Corrin’s prized invention and they want the inventor himself to finish the job. Now Corrin’s on the run. He’s not to trust anyone and he doesn’t have much of a choice in the matter.

What fascinates me with the game is its uniqueness in terms of gameplay. I haven’t come across a lot of games following the latter’s way of luring players into hours of fun and enjoyment. The series of 10 missions that this game encompasses strongly reminds me of the Matrix and how Morpheus guided Neo out of his office before the agents got to him. The only difference is – Corrin listened and jumped right into the rabbit hole. It also taps into a butterfly effect-way of gaming, since it sometimes gives the player the freedom to choose. Starting from where to go to deciding whether or not to keep the formation or split into two teams and multi-task from there. The feeling of control that a player gets when delivering commands to the game amazes and satisfies that ‘OCD-ic’ (if there is such a word) side of me that doesn’t get the attention it sorely needs whenever I play. 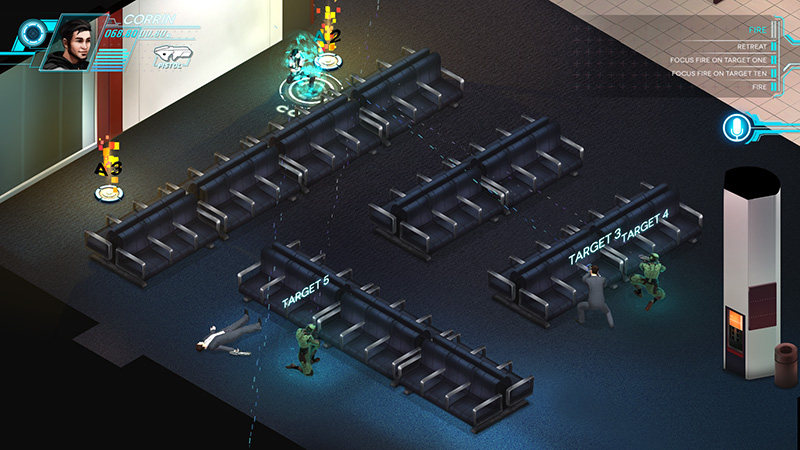 But a game (as awesome as it is) won’t be complete without it’s downsides or what I love to call it – its areas of opportunity.  When I was playing the game on my PS4, I noticed that there’s a delay in the execution of the commands to the point that your avatar dies because it either failed to restore its shield or wasn’t able to revive his comrades on-time. Now don’t get me wrong, I’m not saying that I was able to nail the basic and advanced commands right then and there, I may also be at fault in terms of the delay but there are really instances where it fails to recognize what I said which would lead to the worst case scenario of the game – and that is to start from a certain check-point. Again.

Overall, I’d rate that an 8 out of 10. The game creates a dynamicity of feelings within the player. From being calm and cool-headed to frantic and panicky. There’s really no end to what you need to be in order to beat this game. Whether you’re in the offense or in the defense side of it, the possibilities on how to approach There Came an Echo is endless.