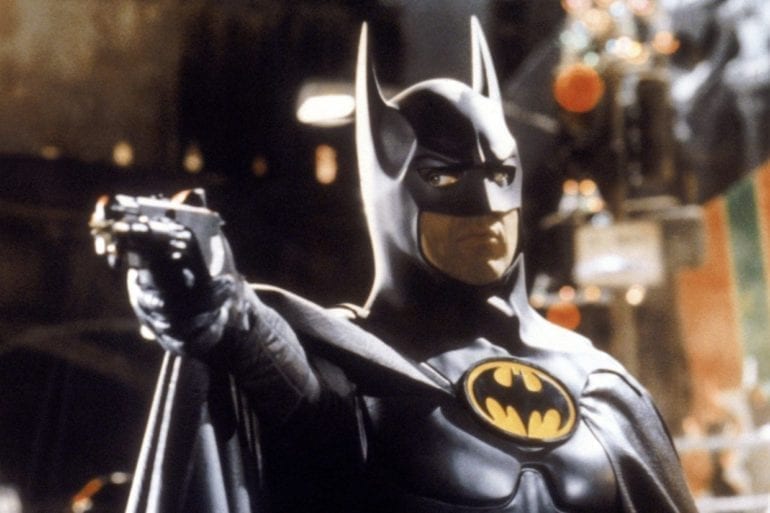 Warner Bros. Entertainment recently took down the video due to copyright strikes, even if it was a fan-made demo. Even videos now aren’t safe if a big company like big brother Warner sees as a way to ‘protect’ their intellectual property.

However, here are still some videos that exist from that fan-made demo below. You can even check a 5 minute clip of that demo on Indie Path’s Instagram profile by clicking here.

The longing of wanting a new Batman Arkham from Rocksteady has never gone away. But this fan-made game demo based on Tim Burton’s vision of the world’s greatest detective, Batman, is one hell of a small project.

[Video removed by Warner Bros. Entertainment due to copyright issues.]

Uploaded by Indie Path (Osmany Gomez) on YouTube, this Batman 20-minute fan-made demo serves to be part of his portfolio as a technical artist with the use of Unreal Engine 4. What’s even more impressive is that this was made by two people: Osmany Gomez (the entirety of the demo without the music) and Bonny Baez (music)

The Batcave, Michael Keaton’s Batman, and Gotham City are faithfully recreated in Unreal Engine 4. The level of detail is gorgeous, and the demo is fully playable. In the video, you get to see Indie Path touring us inside the Batcave, then hopping into the Batmobile driving sequence, and we get to Gotham City. The infamous crime-infested city is a ghost town, however. There are no civilians walking around, no goons to punch, just pure scenery and to witness how amazing these creations are.

Since this is merely part of his portfolio as a developer, we may never see this come as a fullfledged game due to legal issues.

While we are still hoping for a new Batman game, Suicide Squad from Rocksteady and WB Games Montreal’s Gotham Knights are coming really soon.

We would like to thank Osmany for such a wonderful Batman fan-made game demo, this quenched our thirst for a new Batman game for now.

This is for you Osmany: