This Is The Police 2 Launches On Mac, PC, and Linux Soon 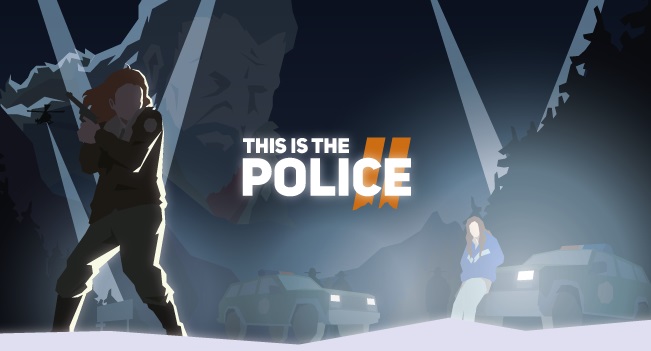 This is the Police 2 coming to PC, Mac and Linux

The upcoming sequel to the original This is the Police will be released on August 2. The console versions, PlayStation4, Xbox One, and Nintendo Switch, do not have a launch date at this time. The developer and publisher however gave an expected launch window of fall 2018.

The game is a sequel to the popular 2016 adventure/management game. It follows the story of Lilly Reed who is the new sheriff of Sharpwood. She is trying to keep the peace and order of the volatile city. It has some XCOM style turn-based strategy mechanics, but it focuses more on non-lethal strategies.