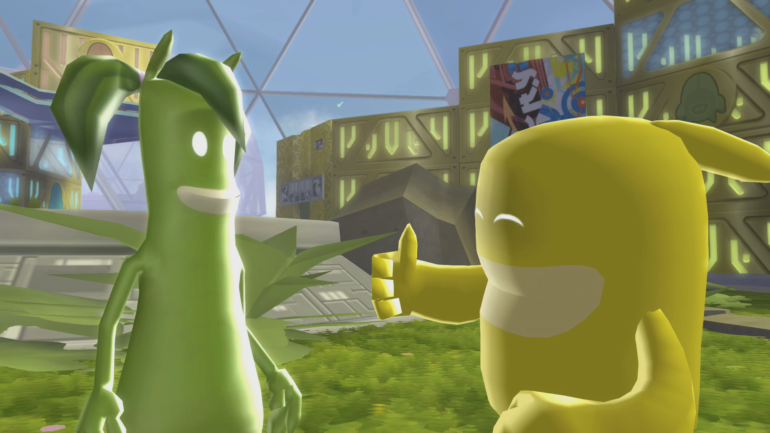 THQ Nordic has announced that de Blob 2 is coming to the PS4 and Xbox One next month on February 27.

de Blob 2, originally developed by Blue Tongue Entertainment under THQ in 2011 for the previous console generations, got a remastered release last year in June. Now, THQ Nordic is getting the platform puzzle adventure game to the current generation consoles.

If you haven’t heard of de Blob 2, it’s a platformer adventure that revolves around the war on Color. Comrade Black, the main antagonist, is back and he’s planning to take over Prisma City and it’s de Blob’s job to save the city and re-ignite the color revolution.

de Blob 2 is currently available on PS3, Xbox 360, Wii, Nintendo DS, and PC. The PS4 and Xbox One versions will launch on February 27. Check the official trailer below: