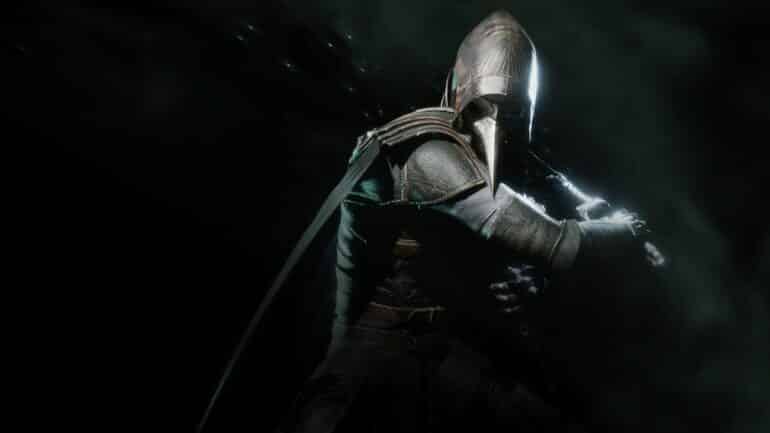 OverBoarder Studio and Team17 has officially revealed the Thymesia release date together with a new gameplay trailer.

The new trailer offers a preview of title’s fast gameplay where it looks to be similar to certain ARPGs with quick attack mechanics. It is no Devil May Cry, but it looks to have various combination of attacks to devastate an enemy.

The developers also revealed when the game will be released. It will be on August 9, 2022 on PS5, Xbox Series X/S, and PC via Steam and GOG. PC players will be able to try out the game as it has a free game demo available on Steam.

Here are the details about the game via Steam:

A kingdom once thriving on the power of alchemy enters an age of calamity. After discovering the price behind alchemy, an attempt to stop the use of it backfired. Within a few days, the kingdom was in chaos and the streets infested with monsters.

The key to understanding all of this is in Corvus’ hands, but he has lost his memory. The truth can only be found within his memories, but every time he dives back in, he only finds more secrets.