Tier One Entertainment officially launches in the Philippines 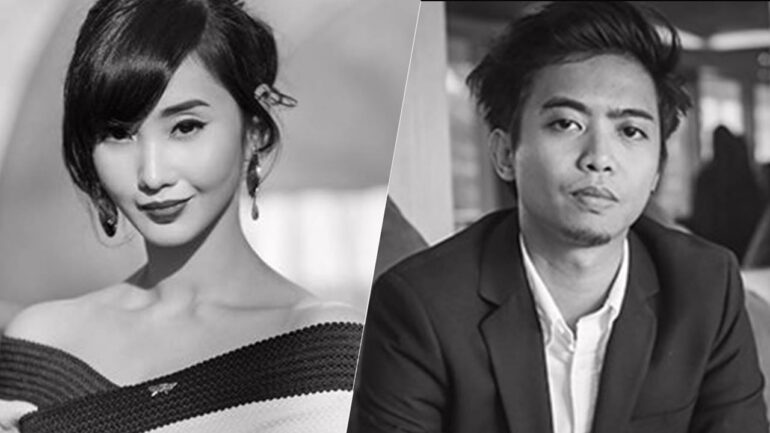 Electronic Sports, or some may call e-sports, have been steadily growing over the years. With competitive titles like Counter-Strike: Global Offensive, Dota 2, League of Legends, and StarCraft, it has paved way and proved that video-games also have their place in the sports scene. Mineski reports that Tryke Gutierrez, former Mineski Events Team project manager and was the Philippine e-Sports Organization (PeSO) Executive Director, has teamed up with celebrity, cosplayer, and product endorser Alodia Gosiengfiao to build Tier One Entertainment.

Tier One Entertainment is a gaming talent agency. Aspiring professional gamers and content creators who wants to be influencers in the future of the gaming industry will have a chance to become one of the recognized personalities in the Philippines’ gaming community.

The company is headed by three people.  Tryke Gutierrez is the Chief Executive Officer, the Chief Creative Officer Alodia Gosiengfiao, and Brian Lim as the Managing Director. The first lineup of their top tiered influencers are Ashley Gosiengfiao, Bianca Yao, KuyaNic, and the TNC Pro gaming team.

It’s great to see that companies like Tier One Entertainment is already rising to help the e-sports players and other aspiring gaming content creators in the Philippines.