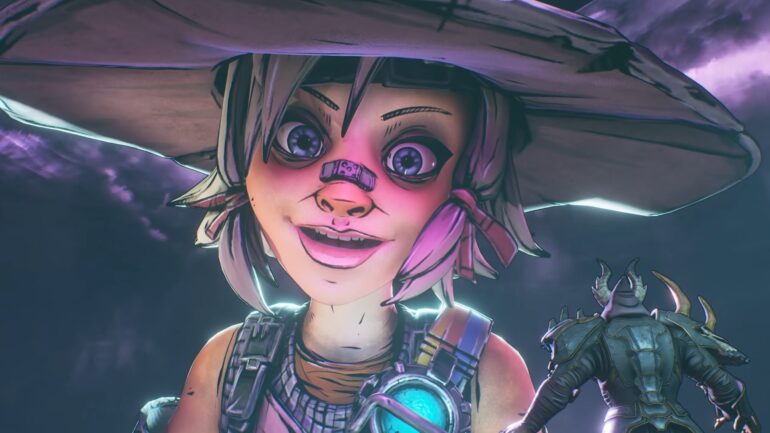 This time around, Tiny Tina’s Wonderlands, Gearbox is making a few tweaks. Players will be allowed to create their own characters for the first time, and they’ve been renamed Fatemakers to reflect the game’s fantasy setting.

Gearbox has created a spin-off game for Tiny Tina from Borderlands. The Dragon Lord must be defeated in order for the Wonderlands to be saved in this fantasy realm role-playing game. Tiny Tina’s Wonderlands is a stand-alone adventure that may be enjoyed even if you’ve never played Borderlands before.

It’s the Stabbomancer class, which is a stealthy assassin-style character with a wide range of skills to target enemies’ weaknesses and the ability to go in and out of stealth mode. When it comes to fighting, it’s fun to use a sneaky method. This class is all about doing the most critical damage as quickly as possible.

If you appreciate merging magic with guns and kind of weaving those things together, the Spellshot is a terrific class for you. This class does take some of the classic mage skills like, turning enemies into sheep and unleashing torrents of elemental magic to bury your foes with a snap of your finger. Ranged combat is the primary focus of this character’s gameplay.

Like Paladins, Clawbringers have a wyvern companion in addition to their spectral hammer. This class concentrates on fire and lightning damage, it also has something called a dragon aura that will strengthen the whole party with additional fire damage and other perks, they’re like a pharmacy for buffs.

Get close to your enemies and turn them into popsicles with the Brr-Zerker class. Making a huge amount of Frost damage with a lot of melee damage. They can also use area of effect attacks that can mow down a lot of foes at once.

Graveborns can be thought of as necromancers in the Borderlands.   Graveborn is a high-risk, high-reward class that tries to turn health into dark magic. They have to give up a lot, but the benefits are well worth it! In the same way as other classes in the Borderlands, this one has a companion called a Demi-Lich.

In the game, the Spore Warden class can make powerful tornadoes and fire shoot arrows at baddies. Spore Wardens look like they were made for co-op play, but that doesn’t mean they can’t be good in solo play as well. Many of their skills are meant to help their allies. One of the Spore Warden’s companions is a mushroom that can cast its own poisonous spells.

Here’s an awesome video by Vulkan on Tiny Tina’s Wonderlands – Everything You Need To Know About Melee Classes: