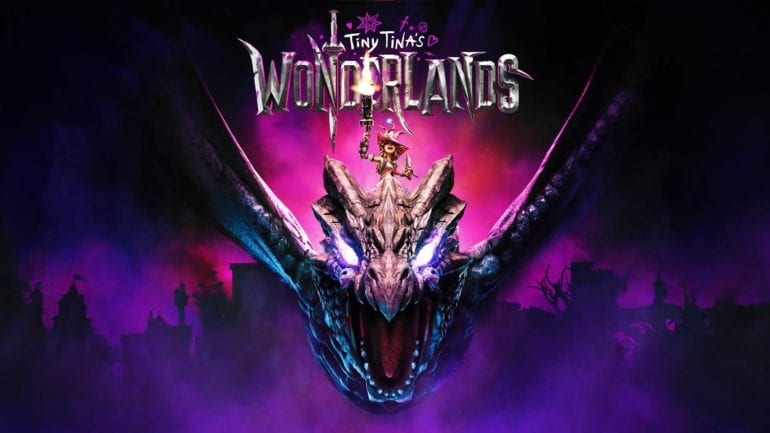 This is going to be a looter shooter that will be coming in early 2022 and will be available on PlayStation 4, PS5, Xbox One, Xbox Series X/S, and PC. It will be just like any other Borderlands titles, which will focus on a story with a co-op campaign up to four players, but with an awesome twist: Dungeons and Dragons style.

The upcoming spin-off will follow the Borderlands mechanics, but there will be fantasy elements that can be found in Dungeons and Dragons like dungeons that have tons of treasure, wild monsters, and perhaps an evil Dragon Lord. In this world, however, Tiny Tina will be the one to make the rules. She can bend them to her will and it can change at any time.

Here is another awesome part of this announcement: we have some Hollywood stars to do some voice acting! Tiny Tina is still voiced by Ashly Burch, Captain Valentine by Andy Samberg, the rule-following robot by Wanda Sykes, and the evil Dragon Lord by Will Arnett.

“Wonderlands is a culmination of over a decade of on-and-off development at Gearbox Software towards a role-playing shooter set in a fantasy universe,” Randy Pitchford explains. “For me, bringing actual Borderlands guns to fight dragons, skeletons, goblins, and more in an original fantasy world imagined by the galaxy’s deadliest 13-year-old, Tina Tina, as a new, full-featured AAA video game is a dream come true.