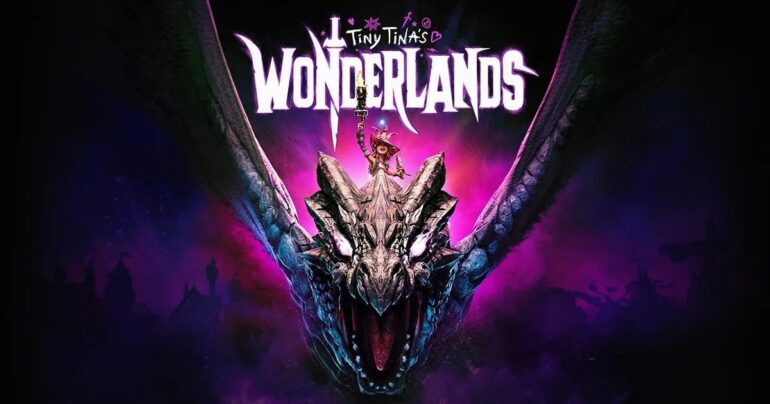 Gearbox and 2K Games announced Tiny Tina’s Wonderlands will be supporting the crossplay feature at launch.

In a recent post by Gearbox Software CEO Randy Pitchford on its official Twitter account, upcoming video game Tiny Tina’s Wonderlands will be able to support full crossplay for all platforms at launch and that includes PlayStation. PlayStation is notorious for not supporting crossplay, for a few games especially with third-party ones. It seems Gearbox was able to negotiate with them successfully.

Tiny Tina’s Wonderlands is a spin-off game from the original Borderlands series and is the successor to the Borderlands 2 DLC Tiny Tina’s Assault on Dragon Keep. The narrative would be a bit similar to the main titles, but with the main focus of Tiny Tina. She is the Dungeon Master and narrator of this game where they play at a tabletop RPG called Bunkers and Badasses. Players will be controlling the characters of the game as they loot and shoot through a fantasy adventure.

Pitchford revealed this game’s concept was actually in the works for 10 years now so expect a fully fleshed-out world.