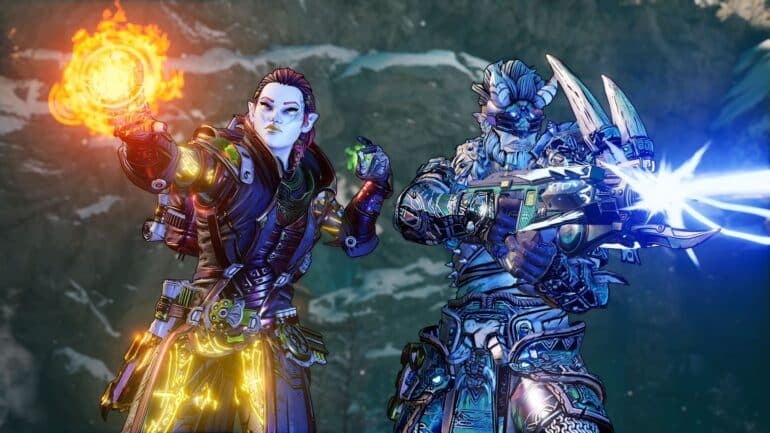 The new update will be available on 9:30 AM PT on June 16, 2022. Check the News screen in-game or the Main Menu or Pause Menu for the article with the version number listed above.

The current featured runs will have Wastard and Death Rattler. This will be available in the Chaos Chamber after completing the main story and will rotate weekly every Thursday at 9 AM PT.

Check out the change notes below: