Trouble in paradise with the new update reported. 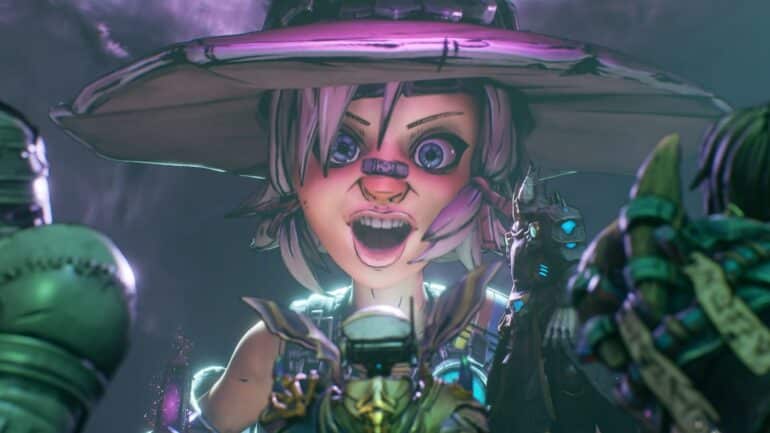 Gearbox Software is currently investigating a new issue that has been appearing in Tiny Tina’s Wonderlands which somehow loses campaign progress of players.

Tiny Tina’s Wonderlands New Update is the Cause

Tiny Tina’s Wonderlands is quite a successful game with critics praising its gameplay. On the flipside though, it has its issues and this new one is going to bum a lot of players. Actually, some of them are already complaining online.

New reports have been coming in stating that when these players downloaded the latest update of Tiny Tina’s Wonderlands, they suddenly lost all of their campaign progress when they loaded up the game. Some even claim that their entire map reset and that includes quests and fast travel unlocks, which is quite a problem for those who have unlocked a lot of stuff, worse if they have completed everything and dedicated tons of hours in the game. The saving grace is, however, characters retained their gear and level.

Gearbox Software Has No Workaround

To make matters worse, Gearbox Software does not have a specific fix or workaround for this issue as of now. They are, however, investigating this issue and possibly testing it out if they could replicate the problem on their end. Players are encouraged to submit a ticket to report the issue to them.

It gets worse: Gearbox Software announced earlier they were doing a mini-event called Armor Up. The characters would get armor and class mods specific to them with a higher chance of dropping in-game. This would have been a good way to get other players to join up and play the game, but this issue that could make players lose progress might just scare newcomers away.