Got some weapon balance changes with this new update. 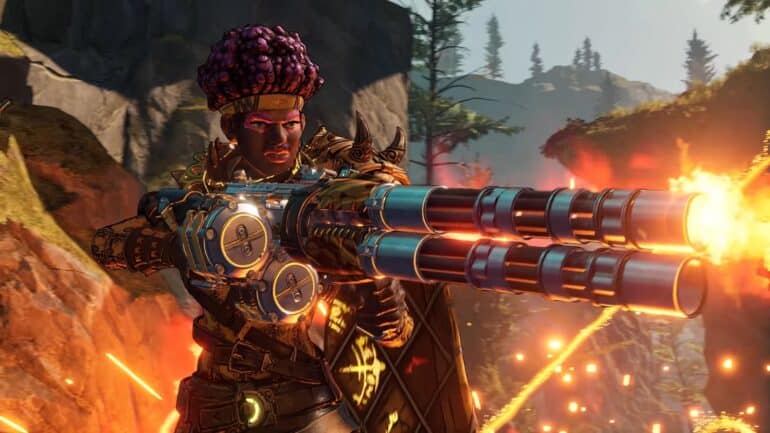 According to the studio, the update mostly includes weapon balance changes. Included changes are weapon elemental puddle damage, increased on Carrouser’s damage scaling, increase on Envy’s scaling, and more. The weekly event The Blinged-Out Badasses in-game limited-time mini-event is still ongoing, which will end by June 16, 2022. The Featured Run has been updated and the Leaderboard has been reset.

Weekly Event! The Blinged-Out Badasses in-game, limited-time mini-event is still live! This mini-event runs from June 2 to June 16 at 9:00 AM PT.

Featured Runs are available in the Chaos Chamber after you’ve completed the main story, and rotate weekly every Thursday at 9:00 AM PT. They’re the same for all players, so jump in and see how your run went compared to other Fatemakers!

We found that weapons that spawned elemental puddles were using the incorrect source for the damage they were doing. These puddles were doing unmodified base damage from the weapons, rather than the damage from the actual item card. This attributed to some unintended damage amounts for various weapons, including Envy. We have identified a bug where Oil n Spice does not deal damage with its splat and will be addressing this in a future update.