TOEM to Get New Region for Free

Coming first on PC and other platforms later! 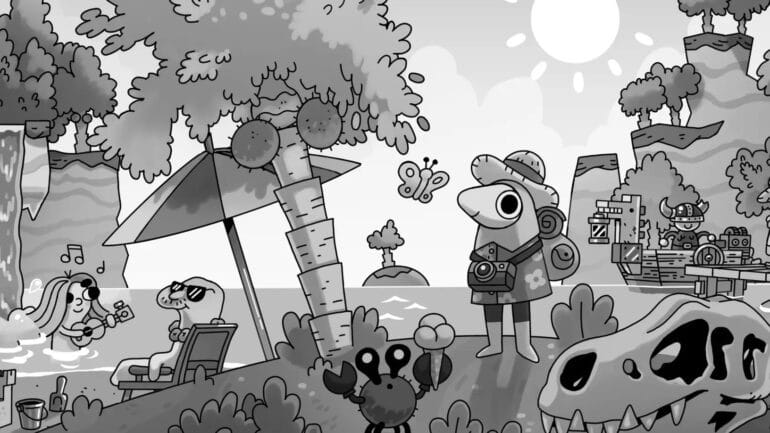 Something We Made has recently announced that their video game TOEM will be getting a new free region soon.

The developers are now celebrating the first anniversary of their BAFTA-winning game TOEM and to make it way better, the game will be getting a brand-new region to explore. Players will be able to take a vacation in Basto, the biggest region of the game.

Basto will have new quests, secrets, minigames, and animals to photograph. This will be available for free and will be unlocked after completing the main game by going back to Homelanda and talking with grandma. The update will have new Steam Achievements and PlayStation trophies to collect.

TOEM is now available on PC, PS5, and Nintendo Switch.