But one Final Fantasy title is missing... 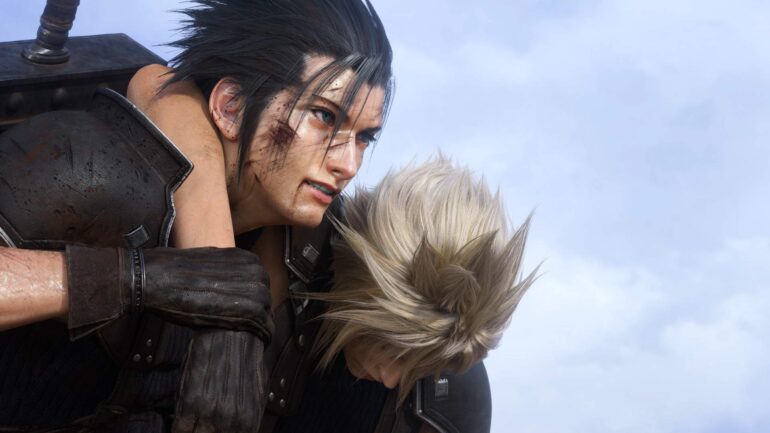 Update: Final Fantasy XVI and Final Fantasy VII: Rebirth will be showing up at Tokyo Game Show 2022 after all. These two games will not be featured at the showcase floor though, but they will have trailers shown at the Mega Theater.

The Tokyo Game Show 2022 Square Enix lineup was revealed and one particular Final Fantasy game that many fans are anticipating.

The Tokyo Game Show 2022 is next month and fans are already hyped up about the games that will be shown during the big event in Japan. On the event’s official website, a complete list of exhibitors was shown and Square Enix’s section showed the game that will be showcased during the event.

Fans will be disappointed that the upcoming game will not be appearing during the event the others will since they have been anticipating some big reveal. It is possible that it will be showcased at another time, maybe at a dedicated Square Enix event.