Tokyo Ghoul: Re Call To Exist Revealed To Launch For PS4 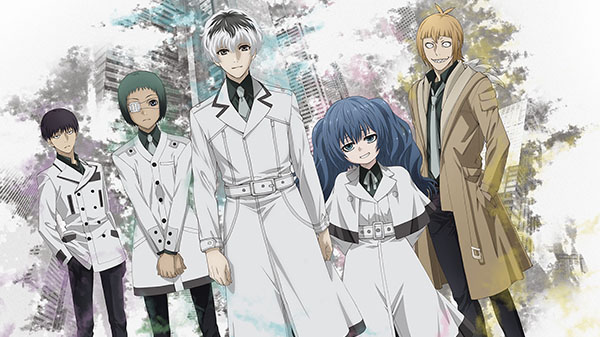 The latest issues of V-Jump recently revealed that Tokyo Ghoul: re Call to Exist will be coming to the PlayStation 4.

The upcoming game will launch in Japan this coming winter. The developers promised that the game will have flashy action with beautiful graphics. It will unfold the perspectives of the three characters featured in the anime.

Players will have to fight through battlefield while using their weapons called Kagune as Ghouls or Quinque as Investigators. The game will support online battles with teams of Investigators and Ghouls. They can also go with online co-op play. The game is expected to launch on western countries since Bandai Namco recently trademarked Call to Exist in Europe.