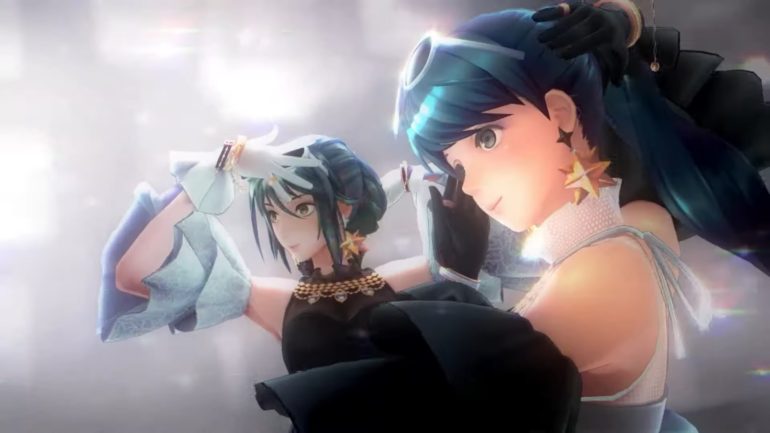 The title of the new song is called “She Is…” with two female idol singers dancing to the music and also singing the lyrics. Nothing much was shown, but the beats are quite catchy.

The game will launch for Nintendo Switch on January 17, 2020.