It's a lot of video game tracks from popular Japanese titles. 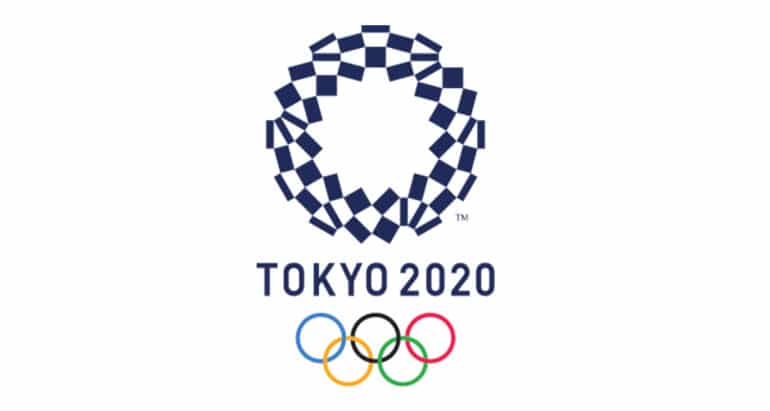 The Tokyo 2020 Olympic Games has recently started in the country of Japan and to everyone’s surprise, they were playing very familiar game music!

The traditional Parade of Nations is what started the Olympics this year and each competing countries started to enter the Tokyo Olympic Stadium. This is then the music started and those who are gamers and gamers at heart, automatically knew the tunes were familiar.

Everyone heard tracks from Final Fantasy, Sonic the Hedgehog, Kingdom Hearts, Monster Hunter, Dragon Quest, and many more. Every gamer who was there at the stadium and those who were watching, they were all proud of it.

Japanese media outlet Nikkei revealed that there were 19 tracks from Japanese games played at the event. Check the list below:

The Tokyo Olympic Games start now and they just made it epic with these game music.