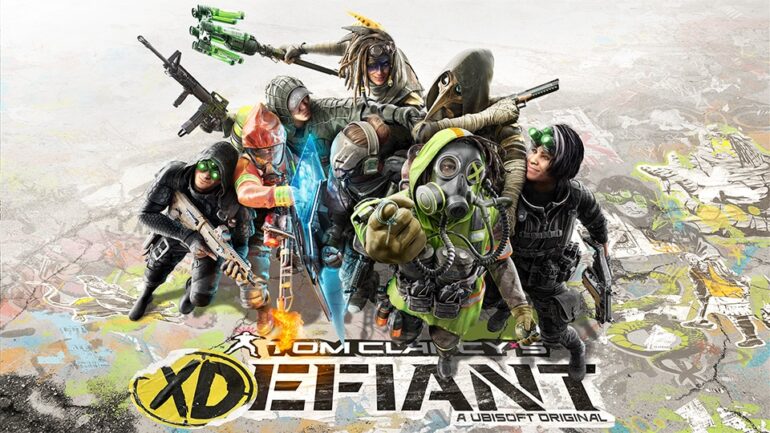 A new Tom Clancy game developed by game company Ubisoft will be revealed today and a name was leaked recently.

According to leakers, this is going to be called Battlecat. It will be a hero shooter type of game and will be a mashup of various Tom Clancy IPs. The teaser clip from some social media accounts kind of hint that it is going to be that way.

There is also a waiting video that showcases what this upcoming title’s theme might be. It is mostly dirty white with the common Tom Clancy logo with a soldier on the side, but it has this weird punk-hair doodle on his head.

The worldwide reveal of this upcoming game is today, July 19 at 11 AM PDT / 8 PM CEST, just 5 hours from now as of writing.

Here’s where you can watch it:

Update: XDefiant just got announced. This is a whole new game and it is not named Battlecat, which meant the leaks were a bit off. Here are some details.

Tom Clancy’s XDefiant will be a free-to-play multiplayer competitive shooter. It will be available on PlayStation 4, PS5, Xbox One, Xbox Series X/S, and PC with full cross-play available at launch. It will bring together multiple titles from Tom Clancy, with a roster of customizable characters, which are called Defiants. There will be four factions at launch: Wolves (Ghost Recon), Echelon (Splinter Cell), the Outcasts and Cleaners (The Division).

The matches will take place in different maps that features 6v6 arena battles and objective-based game modes like Team Deathmatch, Domination, and Escort.

Factions will have unique traits, abilities, and ultra with players choosing which factions to join during a round. They can arm their Defiants with primary and secondary weapons, attachments, and device. The loadouts can be altered while respawning.

Interested players can now register at this website for a chance to play early. PC players in the US and Canada can get the chance on August 5 while other regions will be released later on.