Tomb Raider Series Now Available on GOG.com with Up To 89% Discount

Get the all time classics and the modern Tomb Raider GOTY on GOG.com 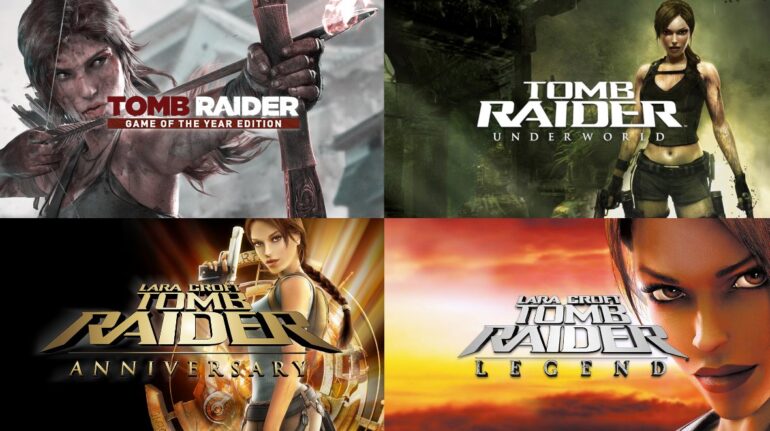 GOG.com has recently posted on social media that the Tomb Raider series is now available on their digital store and offers big discounts for them.

The discounts offered for these titles are up to 89 percent, which is why they are so cheap on GOG.com right now. The promo deals end after 13 days. Buy all 7 games for only $11.27, which saves fans with $60.66.