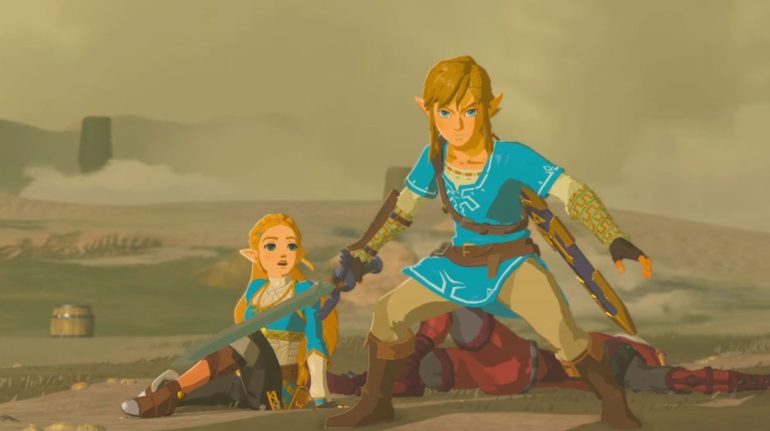 Love knows no bounds and that is most certainly true even in the virtual world. Whoever said you can’t feel something through gaming, has not seen these couples that we will be mentioning in a bit. These relationships shames most of the ‘real-world’ couples, really. Unraveling their story takes us into an emotional roller coaster ride that will never be forgotten for a very long time. In no particular order, here are our favorite gaming couples.

In RDR2, it was clearly showed that these two aren’t a couple no more. Which is utter bull-shark since the more time Arthur spends time with Mary, as clear as day, you definitely can see that they still are deeply in love with each other. There was a scene when the both of them just enjoyed the night watching the theater and it was the most loving and heart wrenching scene I have ever seen in my life. They know they are meant for each other but fate just won’t let them.

You and Felix Hugo Fraldarius

Fire Emblem: Three Houses has a very intricate and detailed relationship and story line branch. Honestly, I want to have a relationship with everyone! BUT – Felix character blew it all away. He starts off as a very hard character to build any relationship. He is very obsessed in honing his skills and being the best swordsman in the kingdom. Underneath that hard surface is a very caring gentleman who only has set his eyes on you. How romantic!

(The Legend of Zelda: Breath of the Wild)

This game pushes the boundaries of an open-world genre where Link scours every corner of Hyrule to free Princess Zelda and the kingdom from the grasp of Ganon. Even if the game will only let you see memories of the two being together, you can’t help but notice the genuine tenderness they have for each other. Sure, only Zelda talks but action speaks louder than words, right?

Trevor witnessing Patricia being mistreated by her husband decided to kidnap her and laid low by his trailer. During this time, Trevor developed immense feelings for Patricia and she never did try to get away. Definitely NOT your typical Stockholm Syndrome. Unfortunately, Trevor had to giver her back but that goodbye was so heartfelt. I couldn’t believe it, that this psychopath that I adore so much is capable of loving someone.

With the release of Netflix The Witcher, everybody who owned the game – played it again. Whoever didn’t have one – bought one! With this crazy attention again, we are obliged to include them on this list. Whether you are for Team Triss of Team Yen, either is still a win-win scenario for Geralt. Both are utterly gorgeous, smart and strong mages. In The Witcher 3: Wild Hunt, Geralt is given the opportunity to romance either or both. The latter is tempting but may have some grave consequences. These romances are so juicy that you crave for more.

There you have it! Reminiscing on these couples is really a breath of fresh air. Unique characters with different stories but they all draw out the same feeling. That feeling of excitement, wanting more story to unfold and for them to be just together forever. Do you know a video game couple that is a better match for this list? Let me know!