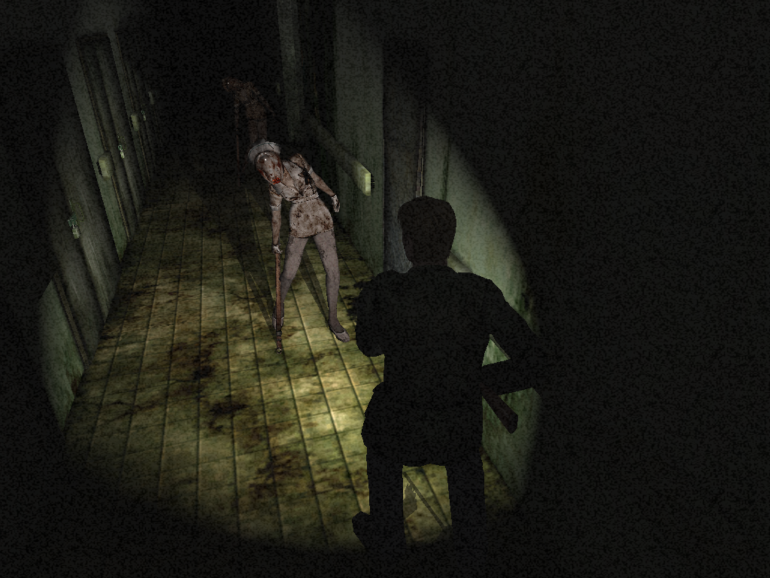 As I was finishing Resident Evil 7 Biohazard, I got to thinking well this is probably the scariest game I have played so far. But then it really got me thinking about what other games out there provided us such a good scare that you really can’t forget about it. This list will be based upon games I have seen or played myself and this might not even be scary for some people but I can say that it has enough scare that I can remember it being scary. 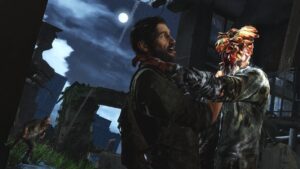 I don’t know about you guys but this game provided a lot of good scares. I can perfectly remember the part where Joel was separated from Ellie and he had to navigate the dark to find his way back to her. That was easily one of the creepiest part of the game and it didn’t help that there were all sorts of infected down there. There’s this one enemy called the stalker who silently prowls in the corners waiting to jump on you if you don’t have the mind to be prepared for that. And then there are the dreaded clickers that you need to kill before it gets to you because once they do you are surely dead. Unless of course you have an upgraded shiv which you don’t really get early in the game. 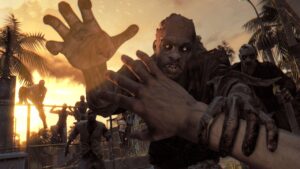 This game may not be scary during its daytime portion but its nighttime portion of the game is when the real horror happens. Add to the fact that you can only play this in first-person mode which makes it even more scarier since you won’t know what’s prowling behind your back. The game cycles between night and day and during daytime the zombies are more docile but still they can be dangerous. The night-time however, offers a different type of zombie that’s faster, more aggressive and just plainly overpowered. It can be scary if you don’t have the right arsenal in hand but once you’re deep into the game the night time can become manageable. Although you need to watch out from being swarmed by these aggressive type zombies or you’d still end up dead despite your awesome weapons. 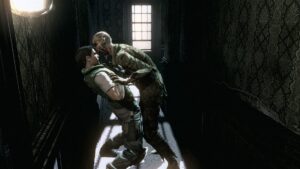 Resident Evil was the game that launched the Resident Evil series to fame. It was such a good game that they created a remake and enhanced the graphics for current-gen consoles. This game offered a lot of scare jumps that even if you had the best weapons in the game you still can’t escape the scares that it offers. With many different type of zombies and zombies that just won’t stay dead you can totally enjoy this game being scared. I can never forget that eerie mansion and how no one else seems to be alive in this place. And who can forget about the zombie dogs? 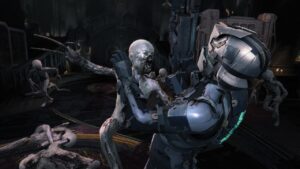 Imagine being alone in space with space zombies. Probably even alien zombies. Dead space 2 offered up a lot of very scary moments especially since its zombies called the Necromorphs can pop up anywhere at any given time. They come out at vents or suddenly come to life from a seemingly dead corpse that you just passed by. The dreadfully eerie environment it offers gets you really spooked up that you can’t really focus on what you need to do just because of that. The deaths that your character goes through are even so brutal and scary in itself. I can still remember that scene where you have to perform a self-eye operation (A selfie operation?) 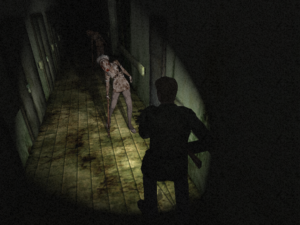 The eerie static radio that comes to life warning you that there’s something close by. It can be anything and it will definitely be scary. Who could ever forget this foggy ghost town. This game was definitely one of the scariest games I’ve seen that I couldn’t even finish the game. I think it won’t be fair to just name one game but I think the series as a whole offers such a good scare. From the killer nurses and children ghosts in Silent Hill to the Pyramid Head in Silent Hill 2. This series was by far the series that I could never get rid of in my head. This game is best played with surround sound because it’s just so well made that no matter how brave you are this game will definitely get you scared. If you’re itching for a good scare, then I would recommend playing this series.

So there you have it, those are the top 5 scariest games I have played or seen. Let us know in the comments if you agree or disagree or if you have your own top 5 games that you believe are the scariest.

Also, if you haven’t already, check out how we rated Resident Evil 7 in our comprehensive review of the game! Find it here!