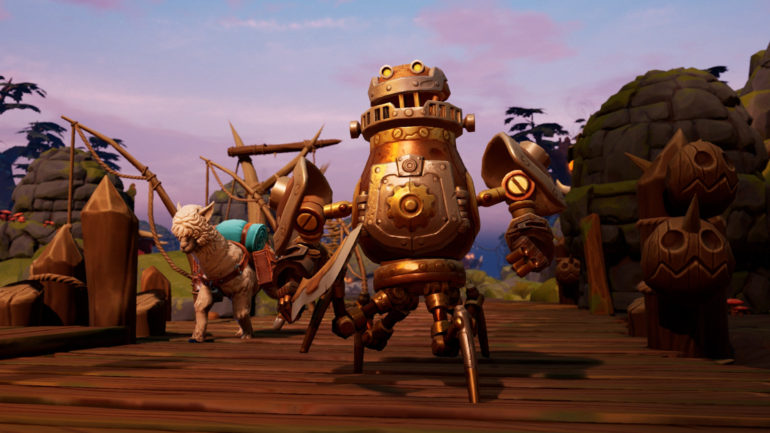 Torchlight 3 has evolved through the few years of development and now has become a full-fledged action RPG instead of its first-planned version. It has now a genuine buy-once play-all-the-time look now and everyone loved it. It has new, sleek designs, intriguing yet nostalgic gameplay, and new features.

This time around, Echtra Games co-founder Tyler Thompson talked with Eurogamer about introducing new additions to this game. Aside from the Fort system, another feature was revealed. This was Contracts, which also felt like what a Battle Pass is.

Contracts is another interesting feature that the upcoming video game will introduce to the gaming community. It is kind of a battle pass system that would allow players to use the Fame they have collected to slowly unlock other contents. Many fans know what Fame is and has been a part of the franchise for a long time. This is a kind of a reward currency that can be earned by killing champions, finishing quests, or just eliminating bosses.

The Contracts look a lot like battle passes. We have three different battle pass Contract things that you can pick from with different kinds of rewards, and as you level up with Fame through them, it unlocks a reward every level, or a collection of rewards at some levels. And then, because these are action-RPGs people play for hundreds or thousands of hours, we put at the end of every Contract a loop of six rewards you can just keep repeating, which are randomised but still give you a way to keep getting things.

The best part of Contracts in Torchlight 3 is that players do not need to purchase the game. It is already part of it and can be switched between them at will.

Thompson also revealed that the game will release this year for PC first. The console version will be released later on. No specific details yet, but it should be soon.