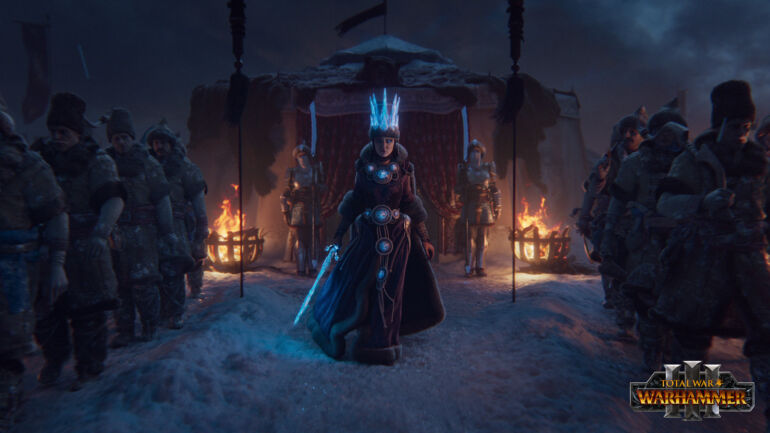 Developer Creative Assembly has just announced that their game, Total War: Warhammer 3 has been delayed. The game was previously slated to be released late 2021, but that is no longer the case.

In a statement on their Total War twitter account, the company says that the game will now release in early 2022.

According to the company, “With nearly a decade of development on the Total War: Warhammer trilogy behind us, it feels surreal to see its culminating chapter so close to release. While it’s tempting to rush to the finish line as it comes into view, we have made the decision to give it a little more time to by moving the launch of Total War: Warhammer 3 from 2021 to early 2022.”

They also added that, “The wait won’t be much longer, and we’ll have plenty of new information for you in the meantime. The new date will make for a stronger release and the best first step into a new era for Total War: Warhammer.” And ending the statement with, “We don’t consider this release the end of our trilogy, but the start of years of content and support as we continue to bring jaw-dropping scale of Games Workshop’s fantasy universe to Total War.”

The company will reveal Grand Cathay tomorrow. They are one of the starting races in the upcoming game. For more information about the game, check out our article for details.

Total War: Warhammer 3 will be available on PC (via Steam) and Epic Games Store.