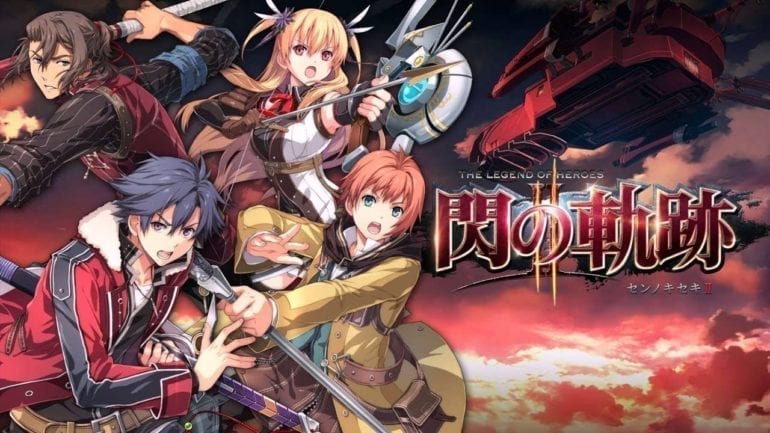 Game company Nihon Falcom has announced the official release dates of the upcoming Nintendo Switch versions of The Legend of Heroes: Trails of Cold Steel I: Kai – Thors Military Academy 1204 and The Erebonian Civil War.

The PS4 version had many improvements compared to the previous ones. This feature is the high-skip mode, which allows faster speeds in walking around the map, combat and dialogue. No word on the western release of both Switch versions though, but the Asian versions should have English subtitles and menus.

Trails of Cold Steel I and II are already available on PS3, PS Vita, PS4, PC, and coming to Nintendo Switch.