The Legend Of Heroes: Trails Of Cold Steel IV Gets New Bonus Costumes

Game developer Nihon Falcom recently released some new information about a new batch of bonus costumes for their upcoming JRPG The Legend of Heroes: Trails of Cold Steel IV: The End of Saga. 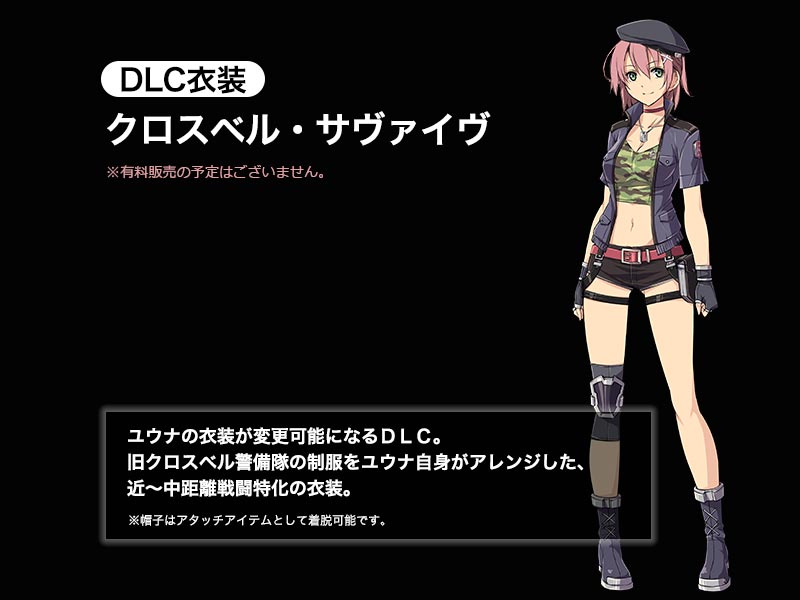 There are three costumes that will be present in the upcoming video game. These are the magical Girl Mystical A-Chan, Exotic China, and Crossbell Survive. These bonuses will all be retailer-specific bonuses, which are respectively at Geo, the rental chain Tsutaya, and the Japanese branch of Amazon. 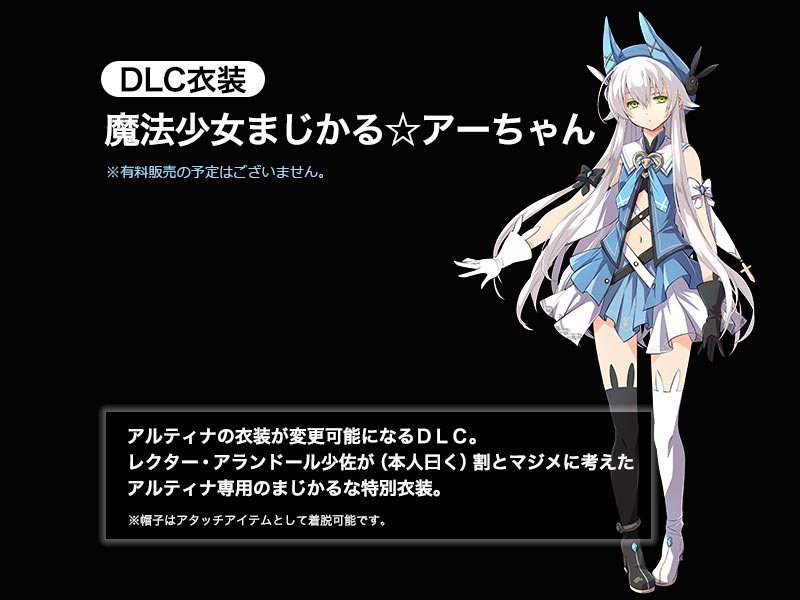 More bonuses down the road

There are still seven more bonuses to reveal, but they are most likely costumes for specific characters also. These might be exclusive to certain Japanese stores. The game will launch in Japan this coming Sept. 27 exclusively for the PlayStation 4. 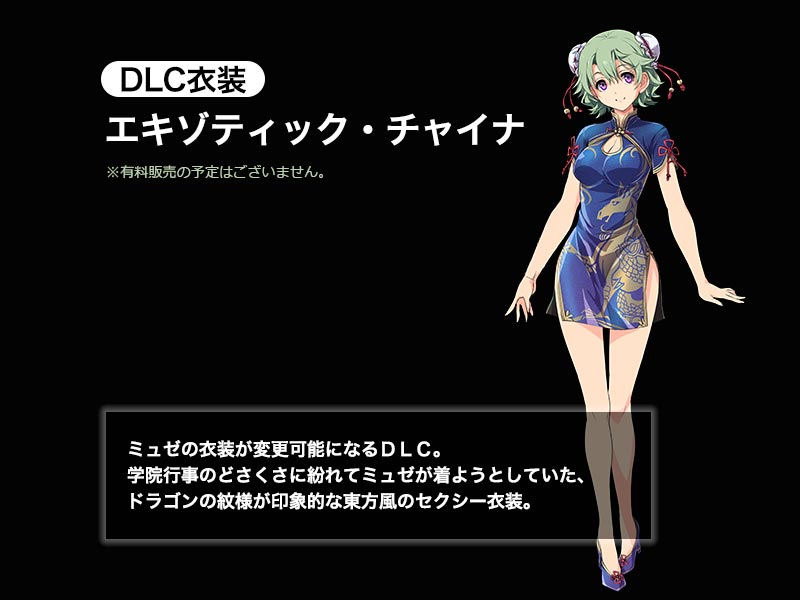