Trials of Mana Coming to Mobile Devices Next Month 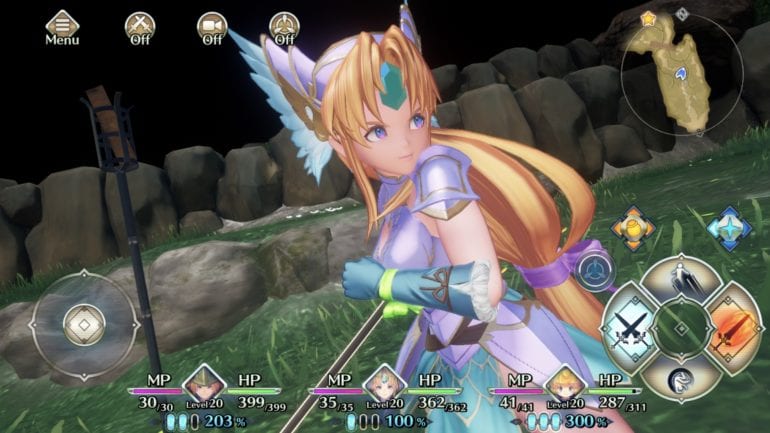 Game company Square Enix has recently announced that the hit 3D remake of action RPG classic Trials of Mana will be coming to mobile devices soon.

As the action RPG classic surpasses 1 million units downloaded and shipped worldwide, a new version is coming to mobile devices. It will be released on iOS and Android phones on July 15, 2021 for only $23.99 USD.

Fans of the game can now start pre-registering for it on their mobile devices via the App Store and Google Play.

This new version will offer unique features like revamped touch controls, customizable graphics settings, and cloud save capabilities. There are also two useful pieces of starting gear that will be available from the start, which are the Rabite Adornment and the Silktail Adornment.

This is a full, high-definition remake of the third entry in the classic Mana series. It is filled with exciting gameplay, a memorable cast, and unforgettable adventure. It features a selectable main cast with upgradable classes and over 300 different abilities to learn.

Trials of Mana is now available on Nintendo Switch, PlayStation 4, PC via Steam, and soon on iOS and Android.