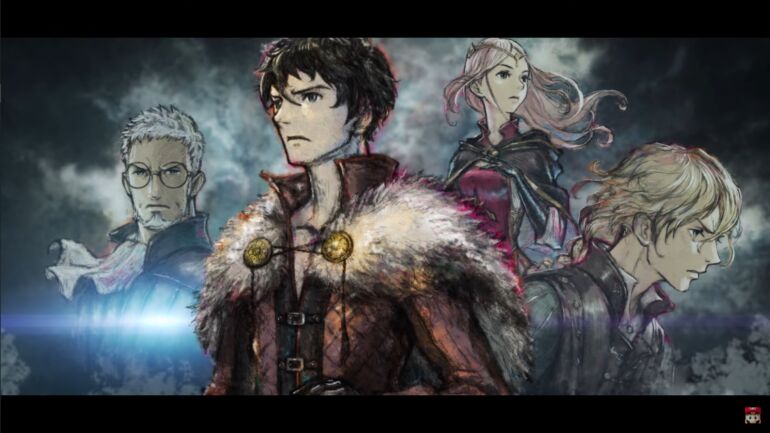 The sales figure that was revealed by Asano came from both units shipped and downloaded. That meant for the physical and digital versions of the game respectively. Square Enix then confirmed that 200,000 of these sales came from Asia and Japan, which became a big hit for everyone in this territories.

To celebrate such a big milestone for the game, Designer Naoki Ikushima shared a new piece of art for the game, which can be viewed in a recent Twitter post.

Triangle Strategy currently has a free prologue demo that can be downloaded right now on the Nintendo eShop. It will include choices to make that could change the world and grid-based tactical battles. There is a benefit for play the demo right now as the progress can be transferred to the full version of the game.

Triangle Strategy is now available exclusively on the Nintendo Switch.