Troll and I – An interesting adventure title from Spiral Games 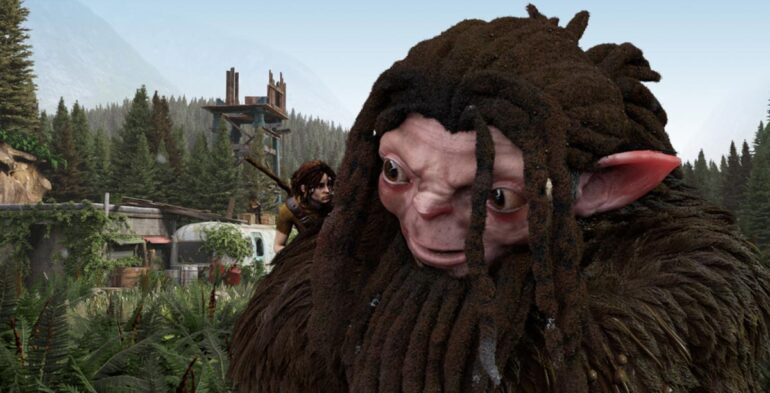 In February 22, Maximum Games, a video-game publisher, has announced the feature trailer of Spiral Games’ Troll and I. The feature trailer explains further the gameplay elements that players will be able to experience such as co-op gameplay and the crafting system. Maximum Games has also confirmed that Troll and I will release on Nintendo’s new console, the Switch, in Sprint 2017. With the co-op split-screen feature makes Troll and I a decent addition for the Switch.

Players will take control of Otto and the Troll’s unique strengths to overcome obstacles that they will face in the Scandinavian backcountry. Formidable foes are upon Troll and Otto, and they will need to work together in this great adventure against mythical orcs known as Ahky.  Solo players can switch from Otto and Troll. Wreck havoc with Troll’s unimaginable strength, or take out enemies with Otto’s stealth skills. Split-screen is also available for players enjoy the thrilling ride.